The national capital on Sunday recorded a turnout of around 54 per cent in the municipal polls amid complaints of faulty electronic voting machines, with Chief Minister Arvind Kejriwal leading the charge. Following a sluggish start at 8 am, voting gradually picked up and became fairly brisk as the heat waned towards the afternoon. The 2012 Municipal Corporation of Delhi polls had registered a 53.23 per cent turnout.

The polling passed off peacefully. 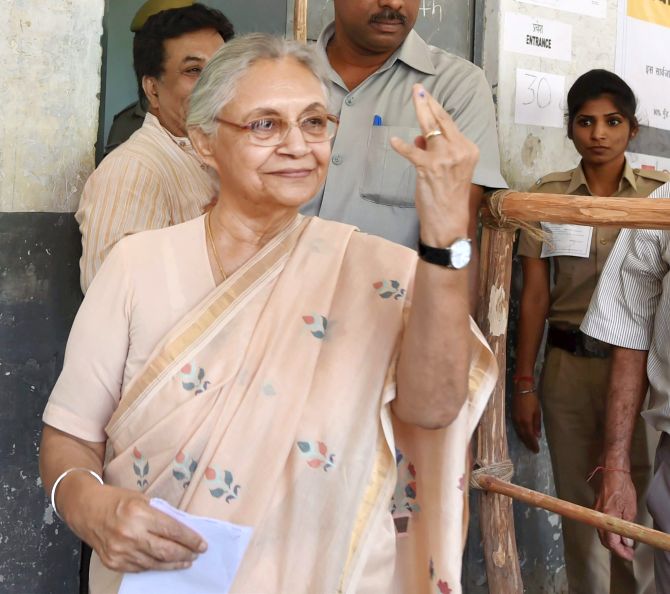 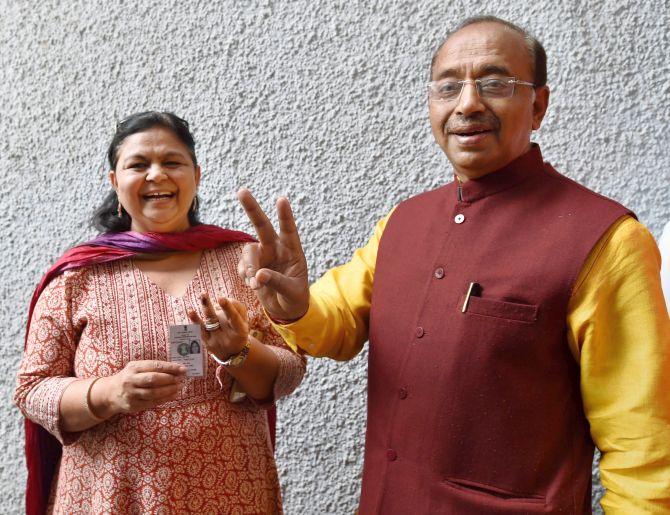 However, Kejriwal alleged in a tweet, "Reports from all over Delhi of EVM malfunction, people wid voter slips not allowed to vote. What is SEC doing? (sic)."

Polling was held in 270 of the 272 wards of the three municipal corporations. The election to two wards has been postponed due to the death of candidates. Two exit polls claimed that the Bharatiya Janat Party could be headed for a landslide victory in the polls and finish way ahead of the Aam Aadmi Party and the Congress winning over 200 wards. 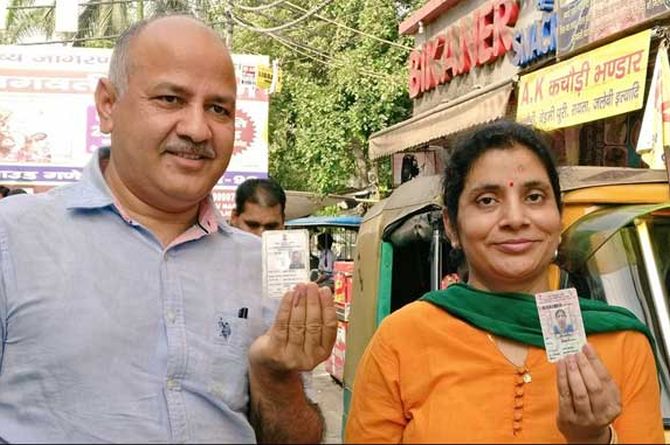 Going by the projected figures, the AAP could well be staring at a rout on its home turf, barely two years into its rise to power bagging a staggering 67 of the 70 Assembly seats, while the Congress' attempt to regain ground may come a cropper.

The BJP has been ruling the MCD for past 10 years and is looking for third consecutive term. 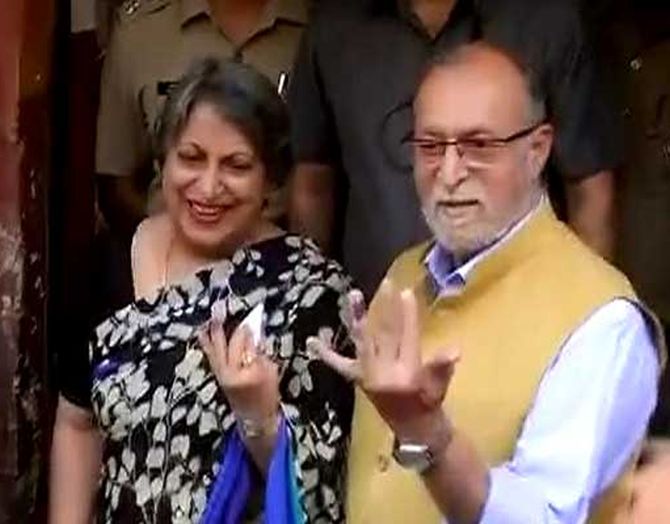 Counting of votes will be held on April 26.