The death toll due to COVID-19 rose to 603 and the number of cases climbed to 18,985 in the country on Tuesday, registering an increase of 44 deaths and 1,329 cases since Monday evening, according to the Union health ministry. 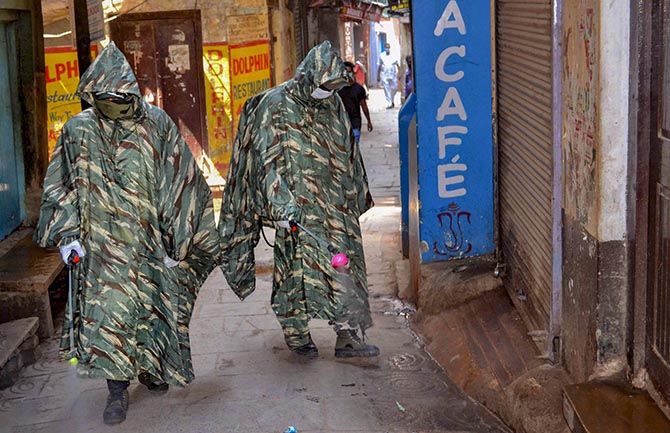 The number of active COVID-19 cases stood at 15,122 while 3,259 people have been cured and discharged, and one patient has migrated, the ministry said.

Thus, over 17 per cent of the cases have recovered so far, a health ministry official said. 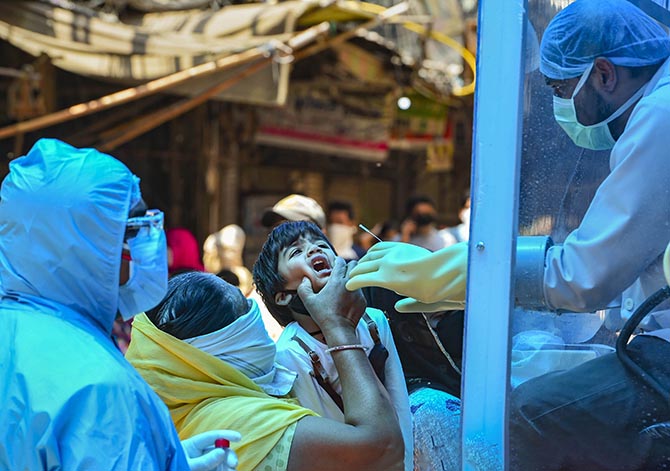 A total of 44 deaths were reported since Monday evening -- 11 fatalities were reported from Rajasthan, 10 from Gujarat, nine from Maharashtra, three from Uttar Pradesh and two each from Andhra Pradesh, Delhi, Tamil Nadu and Telangana and Madhya Pradesh. One death has been reported from Karnataka.

The death toll reached 20 in Uttar Pradesh while Karnataka and Tamil Nadu have reported 17 cases each. 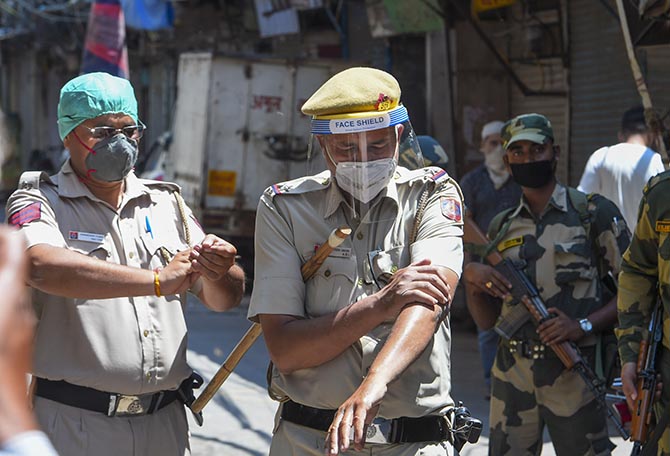 Punjab has registered 16 deaths while West Bengal has reported 12 fatalities due to coronavirus infection so far.

The disease has claimed five lives in Jammu and Kashmir, while Kerala and Haryana have recorded three COVID-19 deaths each.

Jharkhand and Bihar have reported two deaths each, while Meghalaya, Himachal Pradesh, Odisha and Assam have reported one fatality each, according to the ministry data.

However, a tally of figures reported by various states and union territories, as on 6.50 pm Tuesday, showed 605 deaths. 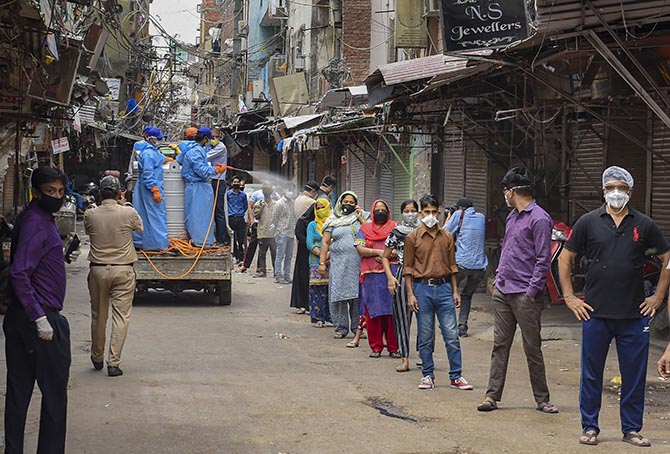 IMAGE: Volunteers spray disinfectant as people stand in a queue to get themselves tested for coronavirus at Chandni Mahal area. Photograph: Shahbaz Khan/PTI Photo

Bihar has reported 114 coronavirus cases, while Odisha has 74 such cases.

Forty-six people have been infected with the virus in Uttarakhand and Jharkhand each.

Himachal Pradesh has 39 cases, Chhattisgarh has 36 while Assam has registered 35 infections so far.

Chandigarh has 26 COVID-19 cases, Ladakh 18, while 16 cases have been reported from the Andaman and Nicobar Islands.

Meghalaya has reported 11 cases, while Goa and Puducherry have seven COVID-19 patients each. 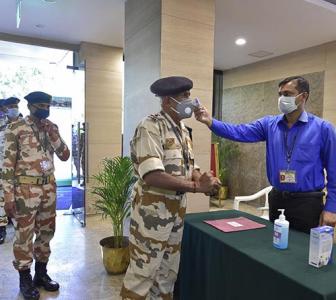 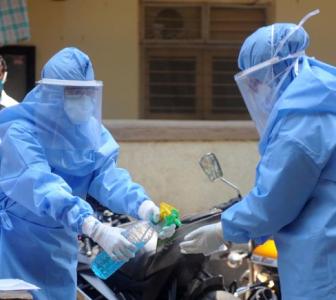 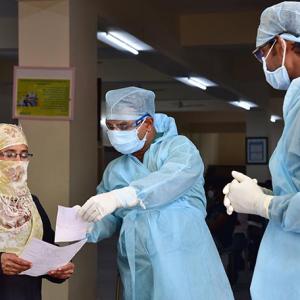