Five people were killed and eight injured on Wednesday while several others are feared trapped after a gas leak at a cold storage in Shivrajpur area here caused an explosion in which parts of the structure collapsed. 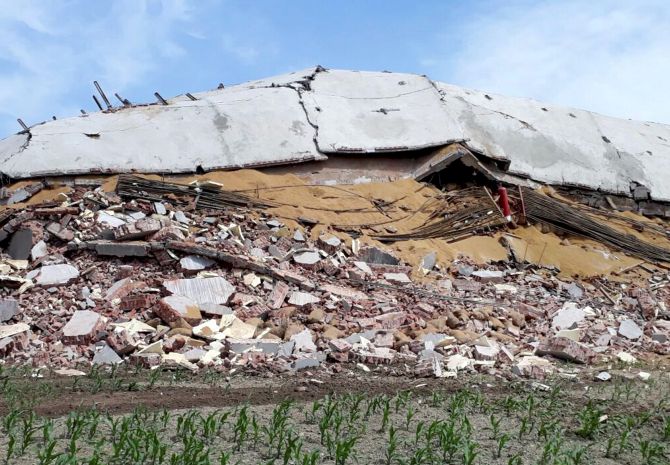 According to Superintendent of Police-Rural Rajesh Kumar, the gas leak started at the Katiyar Cold Storage in the afternoon. In the resulting explosion, the roof of the structure collapsed.

Several people are feared trapped in the debris, and fire brigade personnel along with National Disaster Response Force and army teams are carrying out rescue and relief operations, Kumar said.

Chief Medical Officer Dr Ramayan Prasad said that the five seriously injured labourers, who were rescued between 4 PM and 6 PM, were declared brought dead by doctors of the medical college-cum-hospital in Kanpur.

Eleven labourers have been rescued and those with minor injuries have been released for the hospital after treatment, he said. 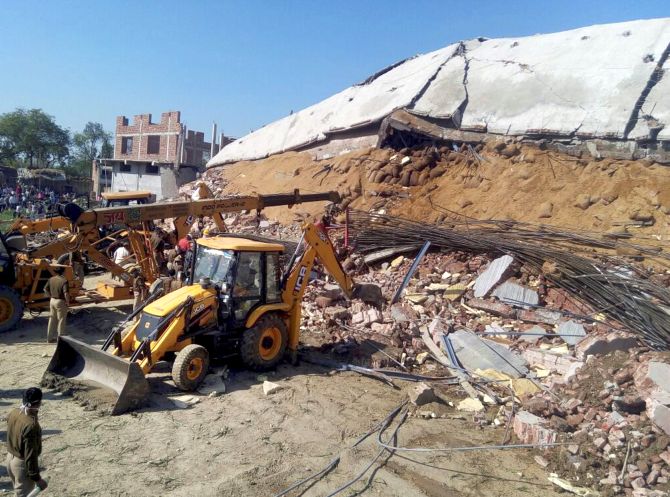 Doctors at the hospital have been put on alert as the number of those injured is expected to rise, Prasad said.

Kanpur District Magistrate Kaushal Raj Sharma said around two dozen labourers were having their lunch when the incident happened.

More labourers could be still trapped under the debris, district administration officials said.

The DM said rescue workers have been given protective gear, including masks. The district administration will also check if the cold storage had a license.