British soldiers get behind the camera

From the dust and dirt of a warzone to the gleaming uniforms of an army parade -- these are the images that show the reality of life for British servicemen and women.

The revealing series of photographs are some of the winning entries in this year’s Army Photographic Competition.

Sgt Rupert Frere, of the Royal Logistic Corps, won photographer of the year. His images of three tours of duty in Afghanistan also saw him pick up various other prizes.

>> In the line of fire: 10 shots by British army's best lensmen

Blowing her own trumpet 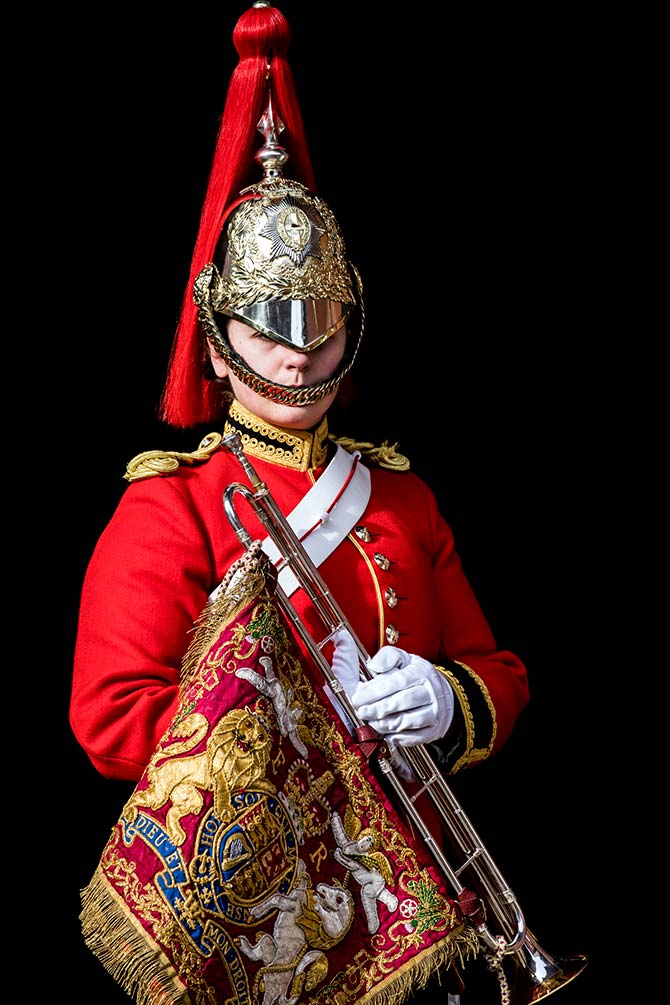 On International Women’s Day, Army Musician Kendall Lewis, 23, from Redditch in the West Midlands, is very proud to highlight how well women are integrated into the British Army, working alongside and in all but frontline combat roles, doing exactly the same job as men.
“It is an amazing experience being a Trumpeter on the Queen’s Life Guard; very special and a great privilege.” said Musician Kendall Lewis. When Her Majesty The Queen is in residence at Buckingham Palace a Trumpeter riding a white charger announces the arrival of the Queen’s Life Guard (which is currently all male) and leads them to their duties at Horse Guards.
Photograph: Sgt Rupert Frere RLC/MoD Crown A masked soldier standing next to a propeller in a collection submitted to the annual competition.
Photograph: Ben Houston/MoD Crown 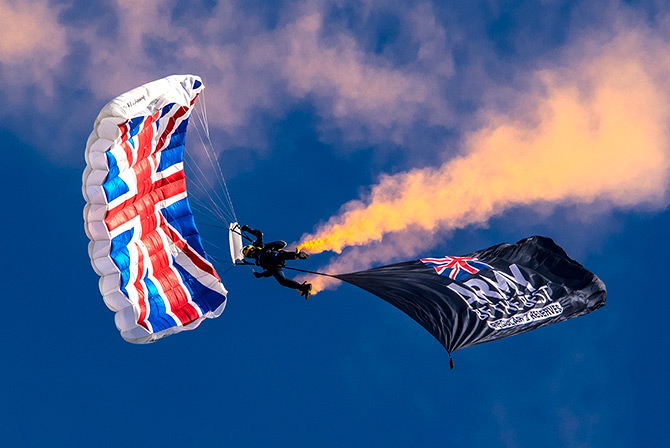 A ground-level perspective of a parachute drop. This photo won the in the Amateur Sport/Adventure Training category.
Photograph: Richie Willis/MoD Crown

Waiting for the off 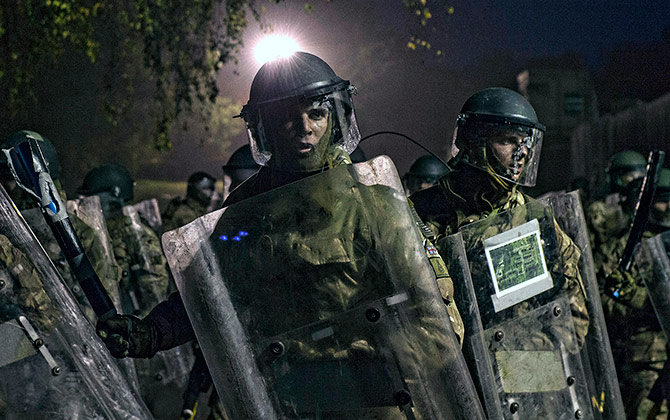 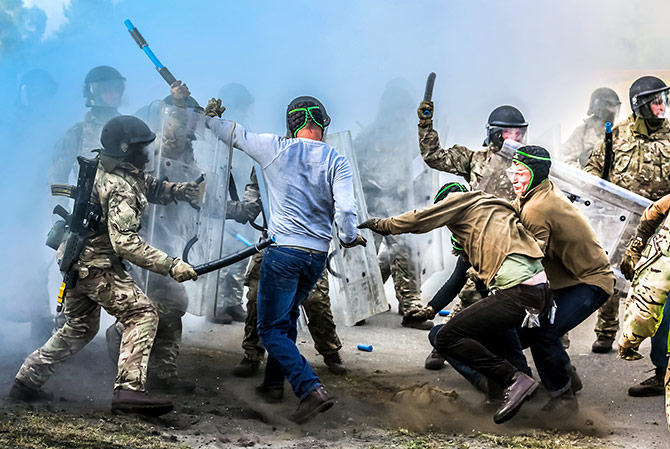 War minus the shooting

One hundred and fifty members of the Royal Navy, the Army and the Royal Air Force were guests of Rangers Football Club at Ibrox stadium in Glasgow today, for the Rangers Charity Foundation Armed Forces Day Match, between Rangers and Dundee.
Photograph: Bombardier Murray Kerr RA/MoD Crown 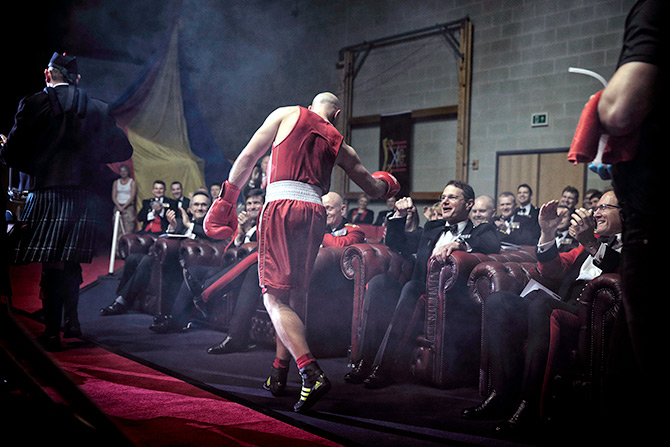 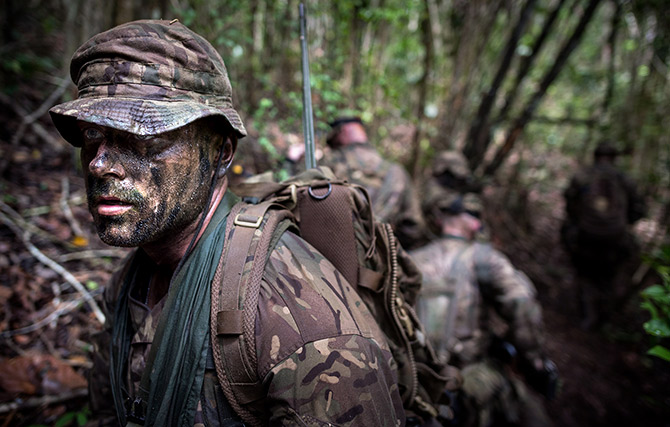 Soldiers from 1st Battalion the Irish Guards conduct a live firing exercise deep in the Belize Jungle. The Guards have been deployed deep in the heart of Belize’s rainforest, learning how to live and fight using the jungle itself as a powerful weapon and defence.
Photograph: Sergeant Rupert Frere RLC/MoD Crown

All the Queen's Horses Members of the HCMR HQ staff inspect the horses.
The Household Cavalry Mounted Regiment will be put through their paces during their annual inspection by Major General Ben Bathurst the General Officer Commanding the Army in London and the QueenÕs Household Troops.
Photograph: Sgt Rupert Frere RLC/MoD Crown

Get your Head down 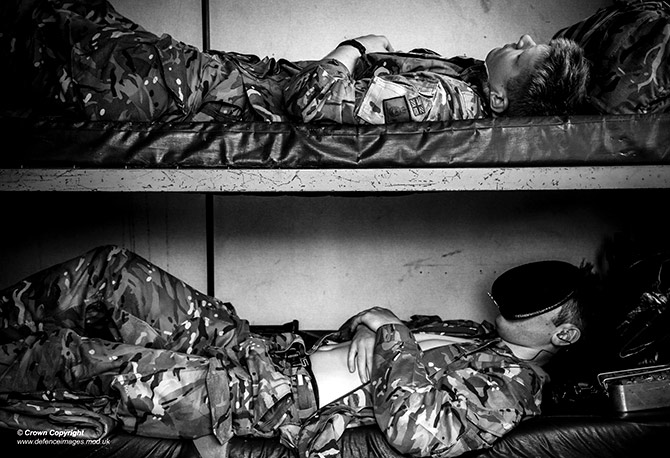 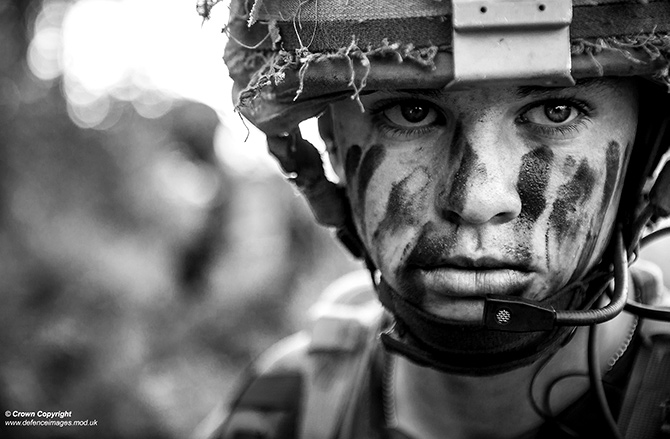 A young soldier from the 3rd Battalion The Princess of Wales’s Royal Regiment sets his sights on the enemy and remains focussed and determined.
The photo won best overall image was taken by South African-born Sergeant Jonathan van Zyl. He said: “It’s absolutely great news. I really didn’t expect to win. I’ve seen some of the other entries and I didn’t think I stood even half a chance.”
He explains how the winning portrait came about during Exercise Northern Strike in America with 3PWRR. “It was one of those moments; you just saw it and you took it. It wasn’t planned or anything, but it works,” he said. “I think it’s the soldier’s eyes, looking into his eyes, it draws you into it.” Jonathan’s photograph also won the Professional Portrait category.
Photograph: Corporal Jonathan Lee van Zyl/MoD Crown 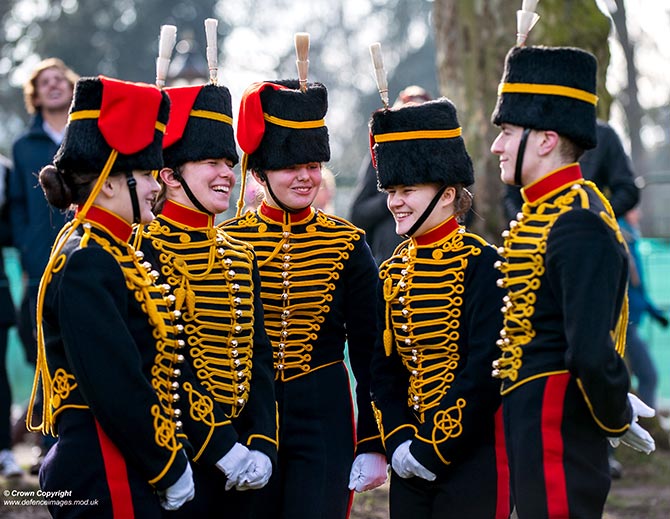 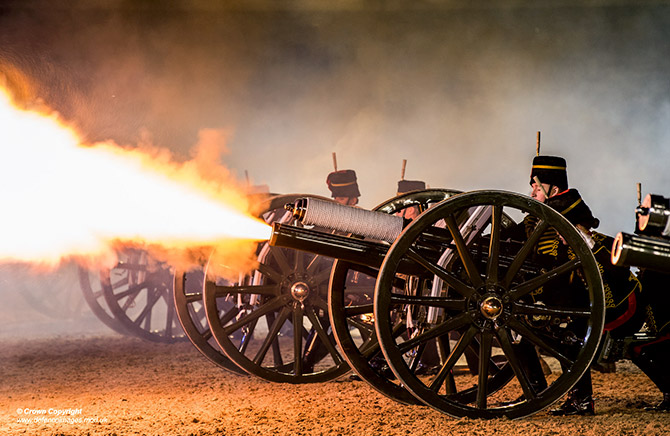 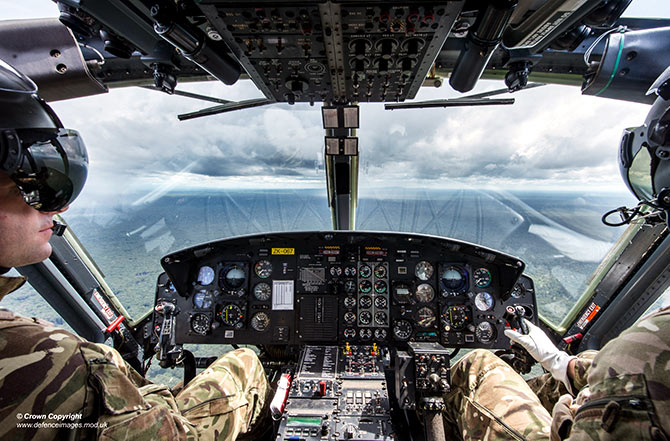 7 Flight Army Air Corps is an independent flight of the British Army's Army Air Corps, based at the British garrison in Seria, Brunei. It replaced C Flight, 660 Squadron AAC, following the handover of Hong Kong in 1997. From 1970 until 1994, the unit was based in Berlin at RAF Gatow as part of the Berlin Infantry Brigade where it operated Sioux AH1 and latterly AŽrospatiale Gazelle helicopters.
Photograph: Sgt Rupert Frere RLC/MoD Crown 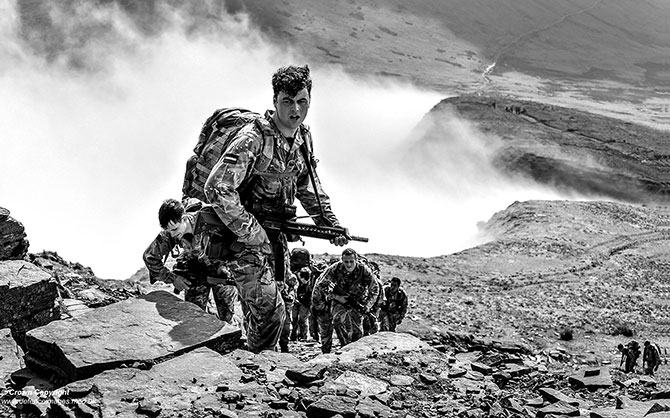 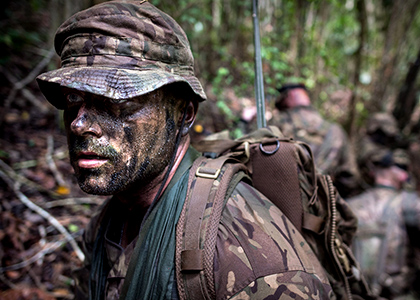 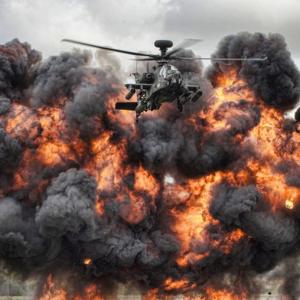 PHOTOS: The unseen world of a soldier