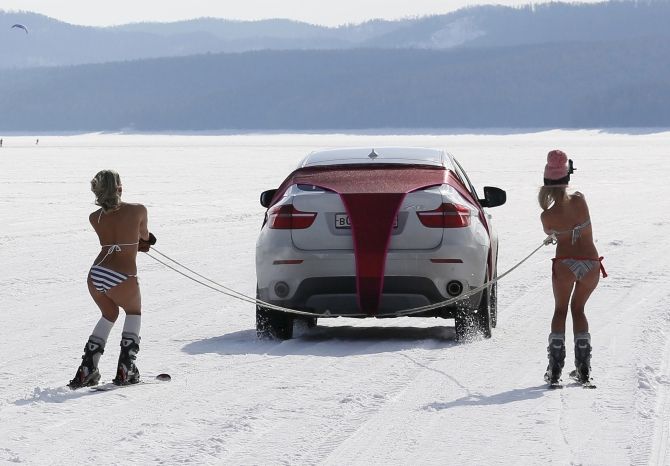 Bikini-clad women ski as they are led by a car during a performance on the frozen YeniseiRiver outside Krasnoyarsk, Siberia, Russia.

The performance, entitled "Siberian Spring's Strings" and created with the participation of artist Vasily Slonov, marked the day of spring equinox (vernal equinox), according to organizers. Phoyograph: Ilya Naymushin/Reuters 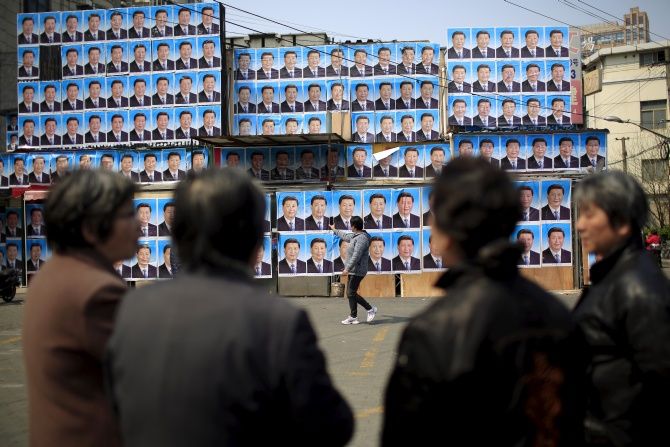 People look at a building covered in hundreds of posters of Chinese President Xi Jinping in Shanghai, China. Residents nearby said the building was slated to be demolished. The whereabouts of the occupant was unclear. Photographer: Aly Song/Reuters 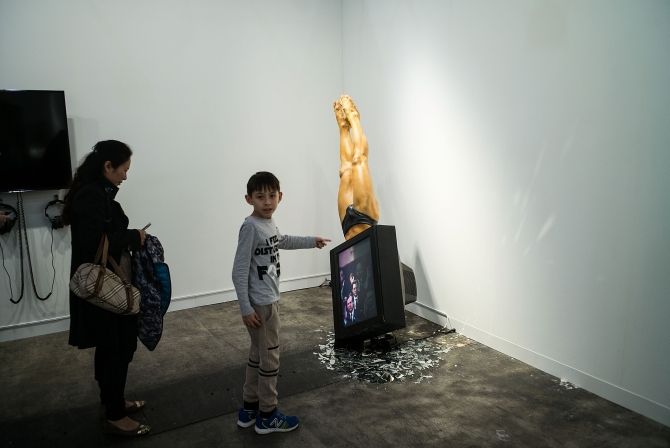 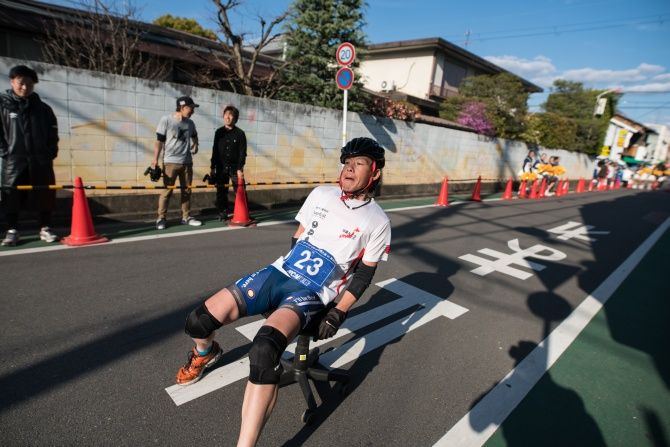 Competitors race to exhaustion during the ISU-1 Grand Prix in Kyotanabe, Japan. In the Isu-1 Grand Prix or chair-one grand prix, a two hour endurance race, participants compete on an office chair balancing the speed and the chairs' ability to race for 2 hours without critical damage. Photograph: Trevor Williams/Getty Images 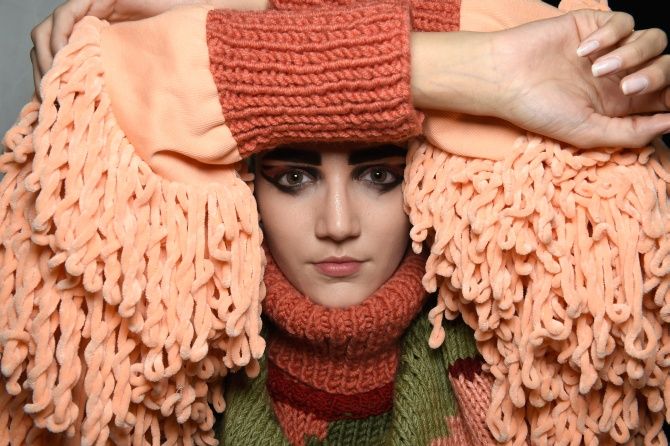 A model poses for a photograph backstage ahead of the Bashaques' show during the Mercedes-Benz Fashion Week Istanbul Autumn/Winter 2016 at ZorluCenter in Istanbul, Turkey. Photograph: S. Alemdar/Getty Images for IMG 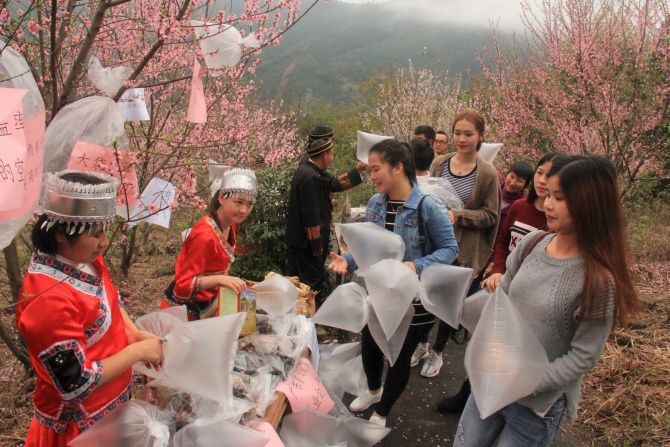 A participant jumps during the Red Bull Jump and Freeze competition at the ski resort of Gudauri, Georgia. Photograph: David Mdzinarishvili/Reuters 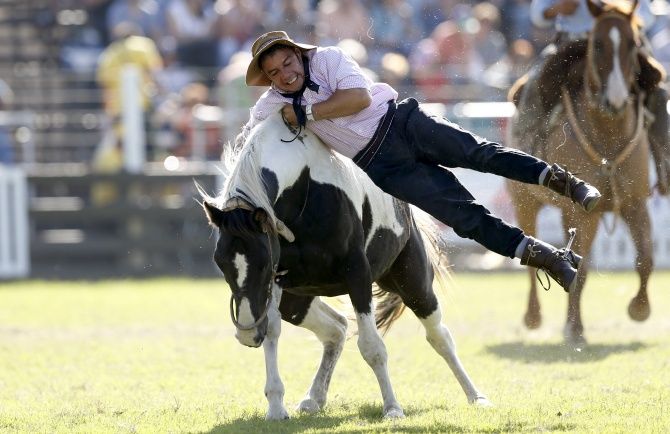 A gaucho is unseated by an unbroken or untamed horse during Creole week celebrations in Montevideo. All Easter week gauchos all over Uruguay and neighboring Argentina and Brazil come to Montevideo to compete for the award of best rider. Photograph: Andres Stapff/Reuters 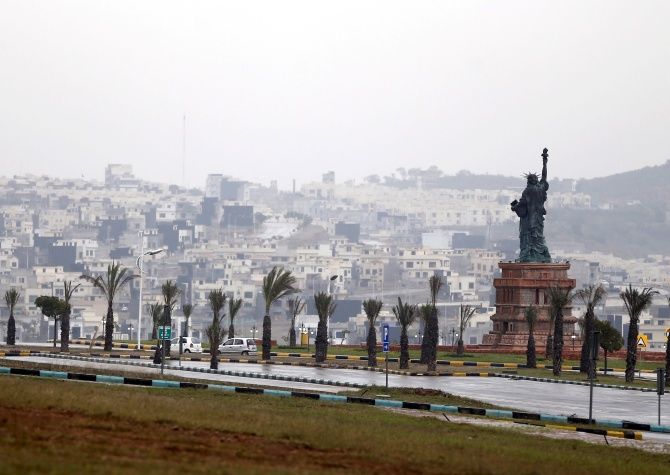 A replica of the Statue of Liberty stands on a hill overlooking the construction of new homes in BahriaTown on the outskirts of Islamabad, Pakistan. Photograph: Caren Firouz/Reuters 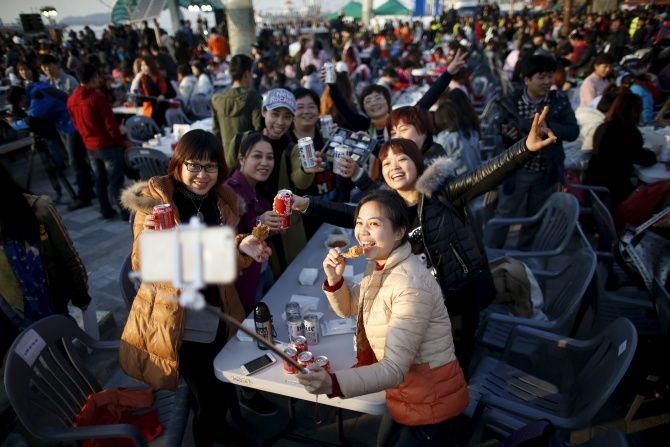 Chinese tourists take a selfie with canned drinks and fried chicken pieces during an event organised by a Chinese company at a park in Incheon, South Korea. Photograph: Kim Hong-Ji/Reuters 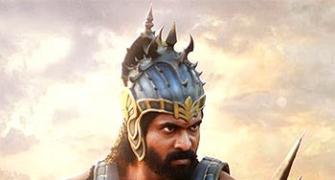 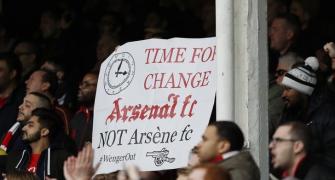 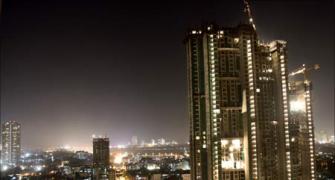 Over $1 trillion to enter global real estate market in 2016 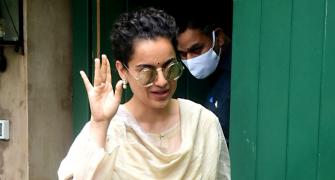 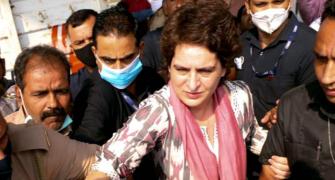 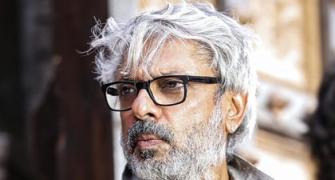 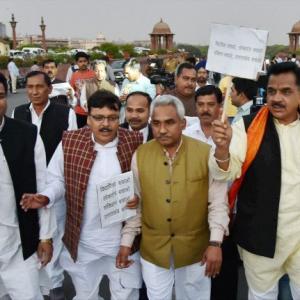 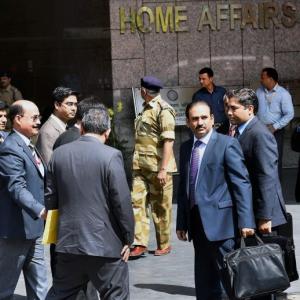