The annual Perseids meteor shower will light the sky on Sunday as it hits its peak, promising a spectacular show for the next two nights.

The 'most famous' of the meteor showers, Perseids is an annual phenomenon that occurs between mid-July and early August when Earth passes through the remains of comet 'Swift-Tuttle', the greatest activity occurring in the second week of August.

Incidentally, NASA has predicted this year's meteor shower to be "the best meteor shower of the year" because astro-enthusiasts would also witness three celestial orbs besides a blizzard of shooting stars.

According to the space agency, Jupiter, Venus, and the crescent Moon would be gathering together just as the Perseid meteor shower reaches its peak.

"Astro lovers are expected to see shooting stars whizzing past in the skies as the Perseid meteor showers will be seen on the night of August 12 to 14," Science Popularisation Association of Communicators and Educators (SPACE) President C B Devgun told PTI.

Perseids are the most famous of all meteor showers and never fail to provide an impressive display, he said.

The meteor shower will be best seen from the northern hemisphere and one would be able to see the trails of the shooting stars at an astonishing rate as high as around 160 per hour.

The meteor is named Perseids because the point it appears to come from lies in the constellation 'Perseus', Devgun said, adding that the astronomers have been observing this meteor shower for the last 2,000 years.

In early medieval Europe, the Perseids came to be known as "tears of St Lawrence". In 1839, Eduard Heis was the first observer to take a meteor count and discovered that Perseids had a maximum rate of around 160 per hour. 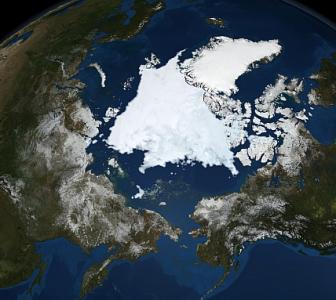