General Stanley McChrystal, who was sacked last year as the United States and North Atlantic Treaty Organisation commander in Afghanistan after publication of an article that quoted him as criticising the Obama administration, has been cleared of wrongdoing by the Pentagon.

The Pentagon investigation report made public on Monday disputed the accuracy of the article in the Rolling Stone magazine that McChrystal made any derogatory remarks about US President Barack Obama.

"The evidence was insufficient to substantiate a violation of applicable Department of Defense standards with respect to any of the incidents on which we focused," said the Pentagon report released to the media. The report concluded that not all of the events at the issue occurred as were reported in the article.

"In some instances, we found no witness who acknowledged making or hearing the comments as reports. In other instances, we confirmed that the general substance of an incident at issue occurs, but not in the exact context described in the article," it said.

According to The Los Angeles Times, the conclusions came too late to change the outcome of the McChrystal affair, widely reported as a case of insubordination by what the article described as a "runaway general". "But they could open President Obama and others in the White House to criticism that they acted hastily in accepting McChrystal's resignation," the daily reported.

Defending its news story, following which McChrystal was sacked, Rolling Stone in a statement said that the report by the Pentagon's inspector general offers no credible source or indeed, any named source contradicting the facts as reported in its story.

"Much of the report, in fact, confirms our reporting," it said, noting only that the Pentagon was unable to find "witnesses who acknowledged making or hearing the comments as reported". "This is not surprising, given that the civilian and military advisors questioned by the Pentagon knew that their careers were on the line if they admitted to making such comments," the magazine said.

"Asking unnamed sources to reveal their identities strikes us as an exercise in futility. Rolling Stone stands by our story, which is accurate in every detail. "We also note that General Stanley McChrystal's own response to the story was to issue an apology, saying that what was reflected in the article fell 'far short' of his personal," the magazine said. 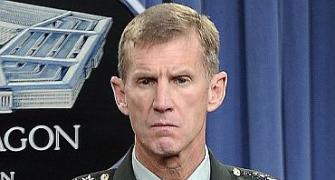 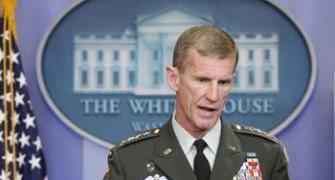 Obama to give McChrystal a final hearing 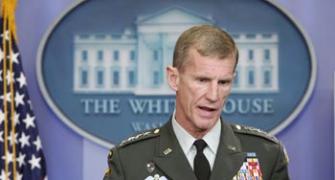 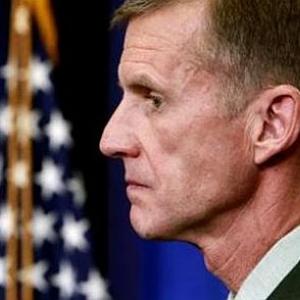 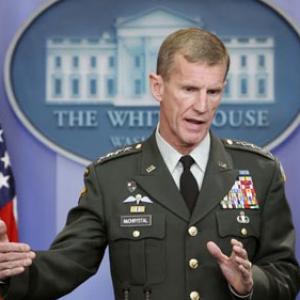 All options on table: White House on McChrystal