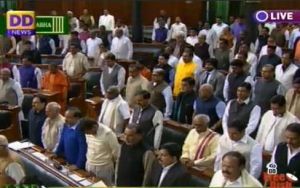 Parliament was adjourned on Monday morning after condoling the death of 3 sitting members, including former Union minister Murli Deora.

As soon as Rajya Sabha met for the day, Chairman Hamid Ansari mentioned the death of Deora in Mumbai today at the age of 77.

Three of the five members, elected in the recent bypolls, also took oath in the House.

Modi then introduced his new ministers, who were inducted in the council of ministers on November 9.

In the Rajya Sabha, Chairman Hamid Ansari said, "In the passing away of Shri Murli Deora, the country has lost a distinguished parliamentarian, an able administrator and a decided social worker."

Deora, who served as Minister for Petroleum and Natural Gas and Corporate Affairs from January 2006 to July 2011, was a four-term Lok Sabha member and three-term Rajya Sabha member. He represented Maharashtra in the Upper House from April 2002 till his passing away on Monday morning.

Before adjourning for the day, the Lok Sabha also condoled the deaths in Cyclone Hudhud, Jammu and Kashmir floods and stampede in Patna during Dussehra. 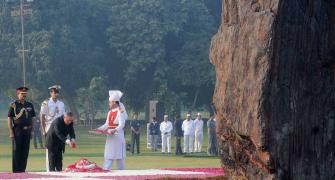 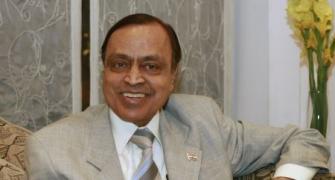 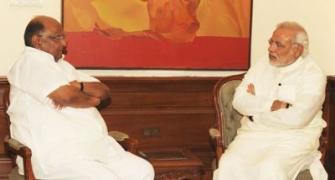 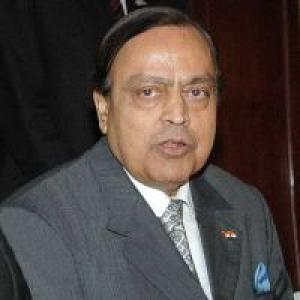 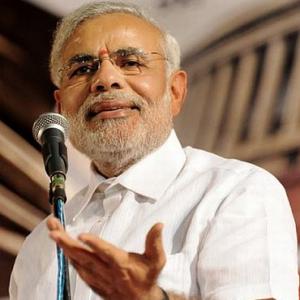