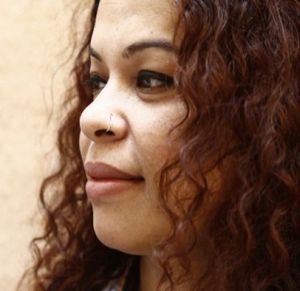 Kader along with his accomplice Ali Khan was arrested by a special team of Kolkata Police in a joint operation with Delhi Police from their hideout in an apartment in Ghaziabad on Thursday night, the officer said.

Sources in Kolkata Police said the duo would be brought to the city on transmit remand and likely be produced at a local court on Saturday.

The victim, a mother of two, was gang-raped on February 6, 2012 by five men who had offered to drop her home from a night club at city's Park Street area.

Acting on a tip off that Kader, absconding since the incident, sleuths of Kolkata Police started tracking his mobile calls, he said.

Soon after he was located somewhere near New Delhi, sleuths started zeroing on him.

"We had information that Khan has returned to the country and was having regular interaction with his family members in Kolkata over phone. We started tracking their numbers and found that calls from a particular number from Ghaziabad were made... We started tracking it and found that it was Kader's," the officer said, adding that Kader had rented the apartment in Ghaziabad under a psuedo name.

It was learnt that Kader was hiding in Bangladesh and after running out of cash he returned to Delhi through Nepal.

After keeping him under surveillance for almost a week, a joint team of Delhi Police and Kolkata Police team raided his hideout on Thursday night and arrested him, the IPS officer said.

Damayanti Sen, the then Kolkata Police Joint Commissioner-crime had pursued the case and identified the five accused. She was later shunted out from her post.

Three of the five accused were arrested and two including prime accused Kader Khan absconded.

Nine months after the victim died of meningitis in March 2015, the city sessions court had convicted the accused persons -- Ruman Khan, Naser Khan and Sumit Bajaj -- and sentenced them to 10 years rigorous imprisonment. 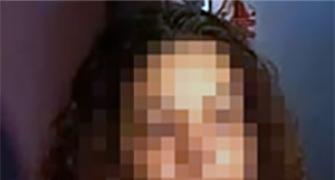 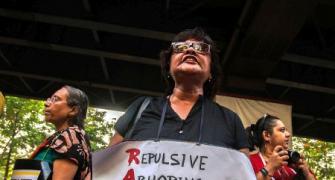 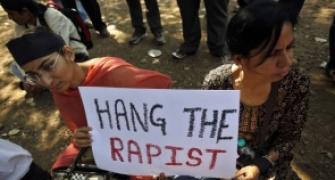 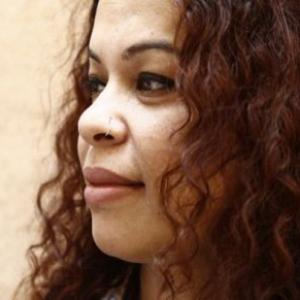