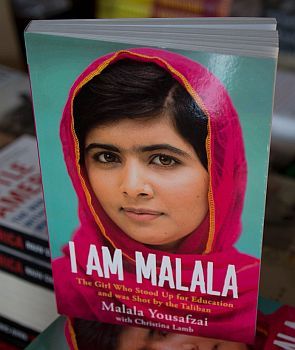 Malala Yousufzai's book has been banned in Pakistan's private schools after the teenage activist was accused of becoming a tool of the West for writing "highly controversial" contents in her memoir.

The All Pakistan Private Schools Federation issued a statement, saying it has been decided that Malala's book, 'I am Malala', would never be made part of the libraries or the curriculum in private schools.

The APPSF unanimously approved banning the book after it "found the contents regarding Holy Prophet highly controversial and written at the behest of Western forces" who it claims have used Malala for ulterior motives.

President of APPSF Mirza Kashif Ali said the federation represents all the private schools of the country no matter how big or small and that the decision to ban Malala's book was taken with consensus because the academics know that Malala was playing in the hands of the West.

"We run private schools in which more than 50 per cent enrolment is of girls and an equal percentage of teachers is also female and we are striving for women empowerment and we stand by the movements and drive to give the denied rights to women" Ali was quoted as saying by The News daily on Sunday.

"That doesn't mean that we will allow our children to toe Malala's line with severe attacks on our basic beliefs."

Under the ban, the book would not be allowed for co-curricular activities like essay writing or debating competitions.

Ali said the APPSF went on strike when Malala was attacked by the Taliban and the entire staff and students of private schools expressed solidarity with Malala but that never meant that the private schools would accept every "substandard thing" written in Malala's book.

Malala, 16, has become a global icon after she was shot by the Taliban last year for speaking up for girls' right to education.

Ali said there are almost seven lakh teachers teaching tens of hundreds of thousands of students in private schools of Pakistan and the federation has directed all of them to update the children not to follow Malala.

Ali argued that in the book Malala had defended the writing of Salman Rushdie on the grounds of free speech.

The banned Tehreek-e-Taliban Pakistan has warned that those found selling 'I am Malala' will face serious action as she had not performed any act of bravery but swapped her religion Islam with secularism for which she is being rewarded.

Adeeb Javedani, president of the All Pakistan Private Schools Management Association, said his group banned Malala's book from the libraries of its 40,000 affiliated schools. He said Malala was representing the West, not Pakistan. 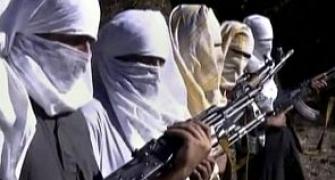 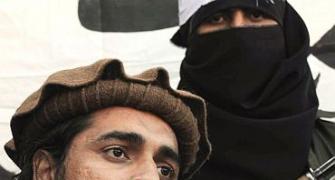 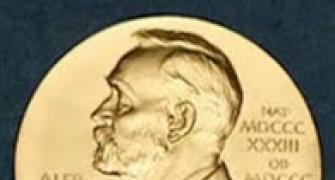 Who will win the Nobel Peace Prize 2013? 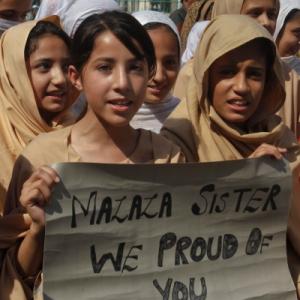 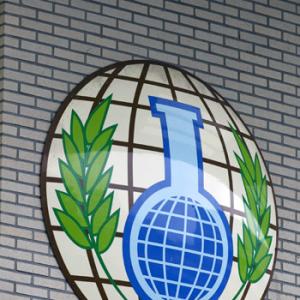