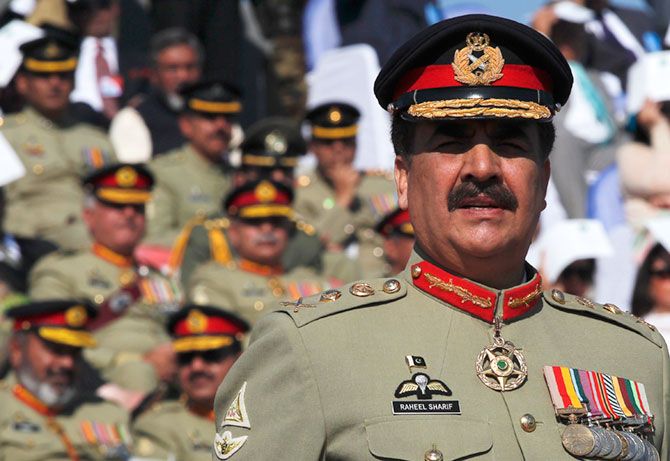 The decision to appoint Gen Raheel Sharif, who retired in November 2016, was taken after taking the incumbent government into confidence, Defence Minister Khawaja Asif said on Friday.

Speaking during a talk show on Geo TV, Asif admitted that an agreement in this regard was finalised a few days back.

“No, definitely our government’s consent must have been part of this,” he replied when asked if the decision was taken in Riyadh or Islamabad.

Asif said that both the governments and army were on board regarding the decision to let Raheel take charge of the alliance.

He, however, refused to share the details of agreement under which Raheel has been appointed the chief of the Saudi-led alliance.

Raheel retired as the army chief in November and has been succeeded by General Qamar Javed Bajwa.

According to Saudi Arabia, the alliance is formed to fight Islamic State and other militant outfits.

At the time of its constitution, there were 34 countries in the alliance which has raised to 39.

The Joint Command Centre, headquarters of the military alliance, is located in Riyadh.

Pakistani leaders were initially taken aback when Saudi Arabia, without proper consultation with them, had announced in 2015 that Islamabad was also part of the new alliance to combat militancy.

Iran was not included in the grouping which appeared as a vague attempt to forge a Sunni Muslim alliance against Shiite Iran to curtail its influence in Iraq, Syria, Yemen and rest of the Middle East.

Pakistan was in an unenviable position as it has good ties with both Iran and Saudi Arabia. It was also not ready to be dragged into the politics of Middle East. Hence, the government had announced that a decision about joining the group would be taken once its details were known.

After remaining dormant for months, the group is trying to reassemble.

The Saudi-led coalition is also engaged in a military operation in Yemen since March 2015 when Houthis drove out the government led by President Abdu Rabbu Mansour Hadi, who is believed to be in exile in Saudi Arabia. 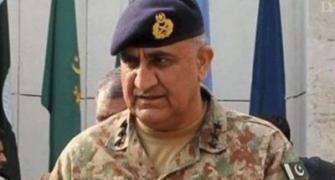