Pakistani law enforcement agencies have arrested a terrorist for his involvement in the attack on the Sri Lankan cricket team in 2009.

Khosa, whose codename was 'Chotu', had been included in the police's 'Red Book', a list of high-value militants, Hiyat said.

The arrested terrorist is a resident of Azmat Town and an operative of the banned Lashkar-e-Jhangvi's Amjad Farooqi faction, which has committed several robberies to finance its terrorist activities.

Khosa's father, Qari Arshad, said his son had been studying at the Farooq-e-Azam madrassa in Shah Saddar Din, from where he went missing with a fellow student.

Arshad said soon after the attack on the Sri Lankan team in Lahore, law enforcement agencies had picked up Khosa and his elder brother, but they were later released.

Arshad claimed Khosa has had no contact with his family for the past few years.

In a separate development, the police arrested two suspects in connection with an attack on a Shia procession in Lahore.

Qari Mustafa and Commander Ameen were picked up from a neighbourhood in Lahore for their alleged support to suicide bombers. 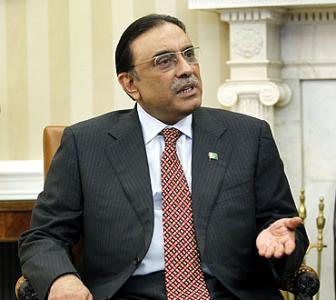