A journalist working for the Voice of America was shot dead by unidentified gunmen in northwest Pakistan on Tuesday, said the police.

Mukarram Khan Atif was attacked at a mosque near his home in Shabqadar town, 35 km from Peshawar, the capital of Khyber-Pakhtunkhwa province.

Two gunmen on motorcycles arrived at the mosque during evening prayers. One of them entered the mosque and shot Atif in the head before fleeing, said the police.

Atif was taken to a nearby hospital in a critical condition but succumbed to his injuries. A prayer leader was injured in the attack.

Besides working for VOA's Pashto language Deewa Radio, Atif was a correspondent for Dunya news channel and a former president of the Mohmand Agency Press Club.

He belonged to Mohmand tribal region.

Atif's friends told VOA that he had received threats from militants in the past. He and his family were forced to move to Shabqadar from their home in Mohmand Agency due to the threats.

Journalist groups have condemned the killing of Atif and urged the government to take strict action against his killers.

Reporters working for VOA's Deewa and Mashaal services say the Pakistani Taliban have publicly threatened them for working for an American organisation.

Atif's murder has again raised fears about the safety of journalists in Pakistan.

Reporters Without Borders has named Pakistan as the deadliest country for journalists two years in a row, with 10 reporters killed in the country last year. 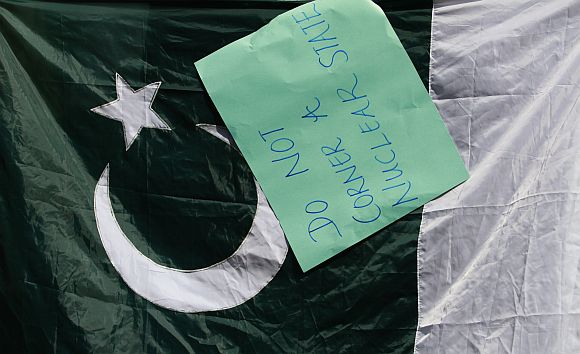 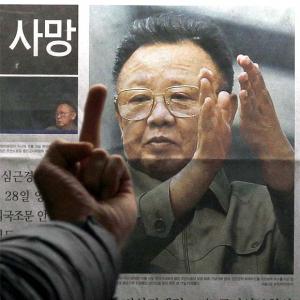