Pakistani hawks believe India can produce up to 492 nukes! 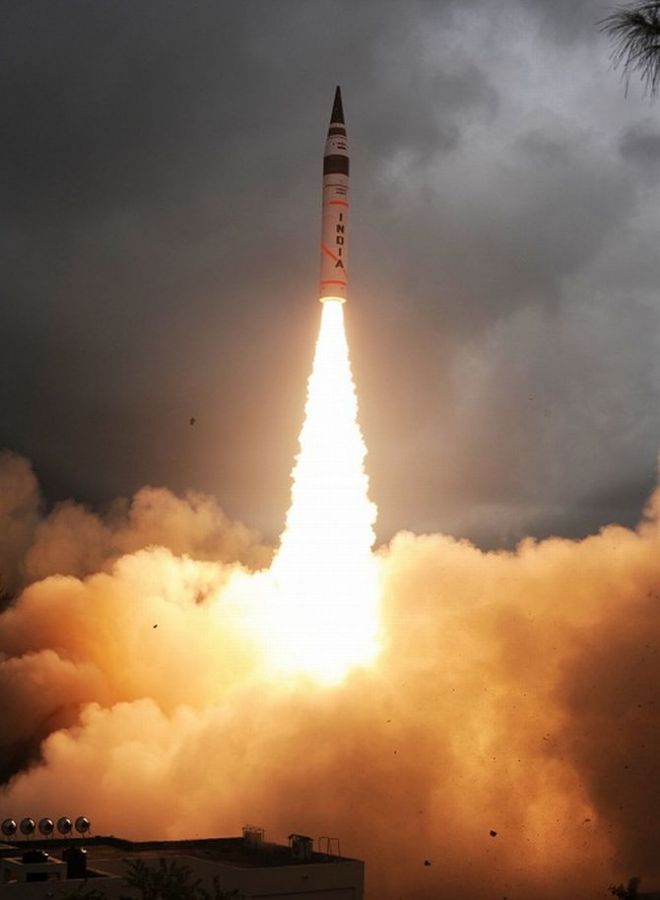 India has sufficient material and the technical capacity to produce between 356 and 492 nuclear bombs, a research by a Pakistani think-tank has claimed.

"A groundbreaking research study reveals that India already has sufficient material and technical capacity to make 356 to 492 nuclear bombs. This work is in contrast to several earlier studies which took a much modest view of the Indian nuclear bomb making potential," the ISSI said in a statement.

It said that the purpose of the study was to provide an understanding of the true history, size, extent and capabilities of the different aspects of the complex Indian nuclear programme which New Delhi has kept outside the International Atomic Agency safeguards.

According to the authors, the study contains evidence that India has the largest and oldest unsafeguarded nuclear programme in the developing world and among the states not party to the Nuclear Non-Proliferation Treaty.

He said in terms of detail, depth, analysis and the use of information from primary sources, the research is far superior to several studies on the Indian nuclear program and carefully blends social science perspective with technical details.