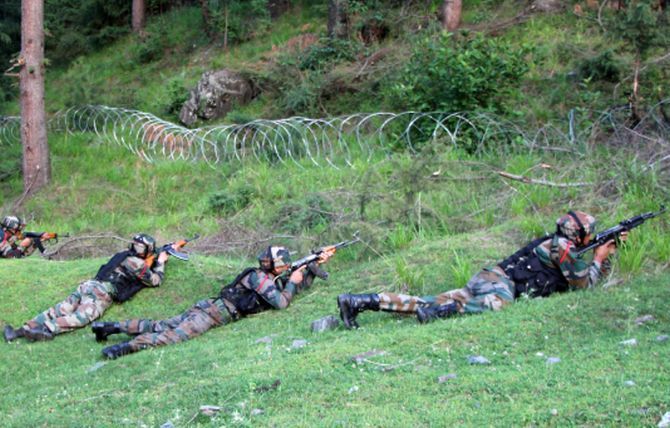 Two soldiers were on Sunday injured as Pakistan opened fire at forward posts along the Line of Control in Balakote sector of Poonch district in Jammu and Kashmir, the army said.

Troops guarding the border retaliated and the exchange of fire between the two sides lasted for nearly 30 minutes.

A defence spokesman said that Pakistani troops opened fire and shelled forward posts along the LoC in Bhimber Gali area of Balakote sector around 0300 hours, resulting in splinter injuries to two jawans.

Hundreds of border dwellers have been forced to flee their homes due to the Pakistani firing and shelling and take shelter at camps set up by the government.

Incidents of ceasefire violation by Pakistani troops have increased sharply this year.

Till August 1, there have been 285 such violations by the Pakistan army, while in 2016, the number was significantly less at 228 for the entire year, according to figures by the Indian Army.

Source: PTI© Copyright 2020 PTI. All rights reserved. Republication or redistribution of PTI content, including by framing or similar means, is expressly prohibited without the prior written consent.
Related News: Line of Control, Pakistan, Indian Army, Kashmir, Balakote
SHARE THIS STORY
Print this article 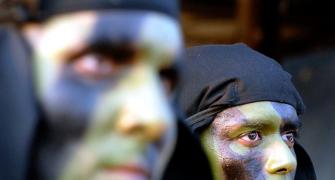 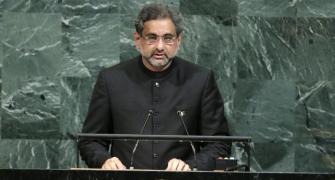 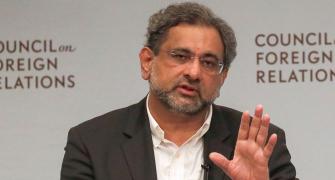 Will continue to support right to self-determination: Pak PM on Kashmir issue 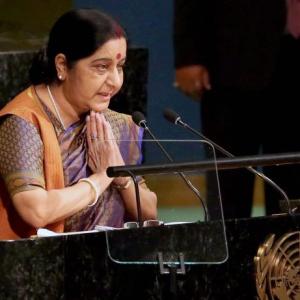 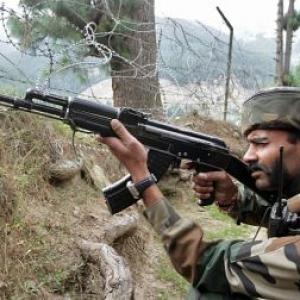