BSF troops guarding the border took positions and retaliated, resulting in a fierce exchange which continued till 0530 hours, he said.

There was no loss of life or damage to property in the cross-border firing and rocket attacks, he said, adding that firing and RPG attacks were resorted to from the Lahri Kalam area close to Imran Sheed post of Pakistan. This was the third ceasefire violation by Pakistani troops this month.

On December 2, Pakistani troops had targeted several Indian posts twice with mortars and rockets and fired indiscriminately along the Line of Control in Poonch.

Armed with heavy guns and rocket launchers, Pakistani troops shelled Kirpan, Kirpan one, Chajja, Kranti, Ghoda, Nangi Tikri, Mandol forward posts along LoC in Krishnaghati sub-sector of Poonch district from 1315 to 1400 hours and 1430 to 1800 hours on that day, triggering panic among border residents. 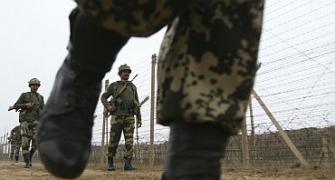 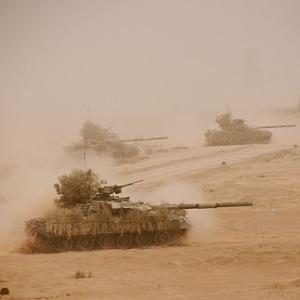 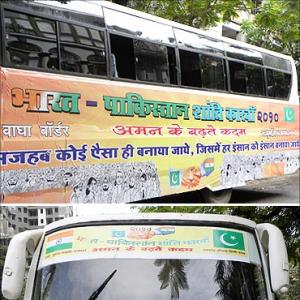 An India-Pakistan Peace Caravan to nowhere?