At least two Pakistani soldiers were killed and four others injured on Wednesday during an attempt by a pair of suicide bombers to blow up an army camp in the restive South Waziristan tribal region.

Sentries at the Zarai Noor army camp in Wana, the main town of South Waziristan, spotted the two suicide attackers in their vehicle when they were about 100 metres from the camp early on Wednesday morning, military sources said.

The troops opened fire and both suicide attackers were killed when the vehicle blew up, the sources said. Two soldiers were also killed and four more injured in the incident.

Such incidents are usually blamed on the banned Tehrik-e-Taliban Pakistan.

On Tuesday, nine people were injured when a suicide attacker rammed his explosives-laden vehicle into the gate of a police station in Bannu town of Khyber-Pakhtunkhwa province, which is located a short distance from North Waziristan.

Source: PTI© Copyright 2020 PTI. All rights reserved. Republication or redistribution of PTI content, including by framing or similar means, is expressly prohibited without the prior written consent.
Related News: South Waziristan, Tehrik-e-Taliban Pakistan, North Waziristan, Wana, Khyber-Pakhtunkhwa
SHARE THIS STORY
Print this article
Handling Pakistan: Dr Singh's only achievement
After China, Pakistan to usher in an era of new leaders
5 killed, over 70 injured in Pak bomb attack on Shias 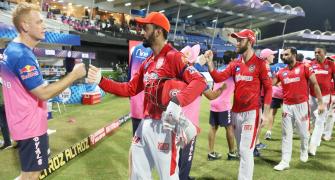 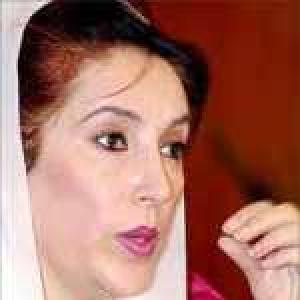