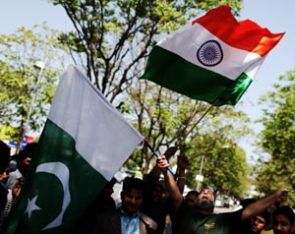 Pakistan has restricted consular access to Indian national Sarabjit Singh who is in a coma in a Lahore hospital, prompting Indian officials to take up the issue with their Pakistani counterparts, sources said on Sunday.

Two officials of the Indian High Commission were allowed to visit Sarabjit, who is in an intensive care unit in Lahore’s JinnahHospital, only for a few minutes early on Saturday.

Subsequently, the Pakistani side informed the Indians that the consular access granted on Friday was meant for only one visit, sources told PTI.

The Indian side has taken up the issue with their Pakistani counterparts, saying that Indian officials should be allowed unhindered access to Sarabjit in view of his condition, the sources said.

Talks were going on between the two sides on this issue, the sources added.

Sarabjit, 49, was admitted to JinnahHospital on Friday after he was attacked by at least six other prisoners within his barrack at Kot Lakhpat Jail.

Sources said he was hit on the head with bricks and his face and torso cut with weapons fashioned from spoons and pieces of ghee tins.

The Indian national was convicted by a Pakistani court for alleged involvement in a string of bombing in Punjab that killed 14 people in 1990.

Sarabjit’s family says he is the victim of mistaken identity and had inadvertently strayed across the border in an inebriated state. 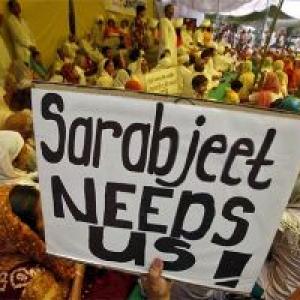 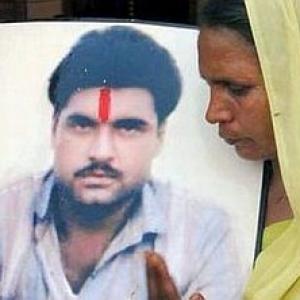