A Pakistani vessel with 17 crew members on board was today caught by the Indian Coast Guard for straying in Indian Maritime boundary, officials said.

The vessel was caught off Jakhau coast in Kutch district by ICG ship Sankalp during patrolling, they said. The vessel and crew have been brought to Porbandar and will be handed over to police for further interrogation, ICG officials said.

They will also be interrogated by the state and central intelligence agencies.

PTI
Source: PTI© Copyright 2021 PTI. All rights reserved. Republication or redistribution of PTI content, including by framing or similar means, is expressly prohibited without the prior written consent.
Related News: Indian Coast Guard, Kutch, Jakhau, Porbandar, Sankalp
SHARE THIS STORY
Print this article
Why do India, Pakistan treat their fishermen like fish?
Talks on with Pak to resolve Sir Creek issue: Antony 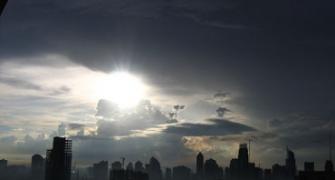 Weather info: Pvt cos step in where Met office fails 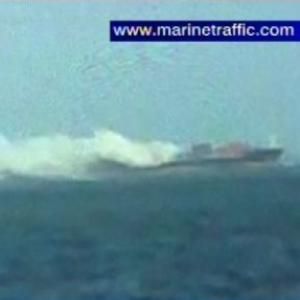 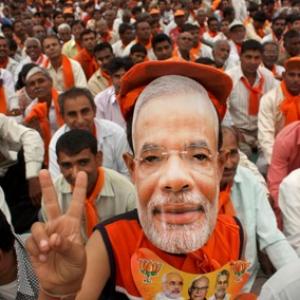