Close on the heels of Afghan President Hamid Karzai claiming that a suicide bomber who targeted his spy chief had come from Pakistan, Islamabad has said his government should share any information it has on the 'cowardly attack' to back up the allegation.

"Before levelling charges, the Afghan government would do well if they shared information or evidence with the government of Pakistan that they might have with regard to the cowardly attack on the head of the National Directorate of Security," Foreign Office spokesman Moazzam Khan said in a statement on Saturday evening.

Khan added that Afghan authorities should also probe possible lapses in the security for Afghan spy chief Assadullah Khalid, who was attacked in Kabul on Thursday by a Taliban suicide bomber posing as a peace envoy.

"They (the Afghan government) would also do well by ordering an investigation into any lapses in the security arrangements around the NDS chief," Khan said. Pakistan government is 'ready to assist any investigation of this criminal act', he said.

Pakistan, on Friday, condemned the attack on the Afghan spy chief and expressed its commitment to efforts to usher in peace and stability in war-torn Afghanistan.

Pakistan had also said that it would 'continue to work closely with Afghanistan to eliminate' terrorism. Karzai claimed earlier on Saturday that the suicide bombing that injured his spy chief was planned in Pakistan. He said Afghan officials were certain the suicide bomber came from Pakistan.

Karzai added that he would raise the issue when he meets Pakistani leaders at a trilateral summit in Turkey next week but stopped short of blaming the Pakistan government.

Karzai did not provide any evidence to support his allegations. Meanwhile, Khalid is in a stable condition in a United States-run military hospital near Kabul after the Taliban assassination attempt.

Last year, Afghan High Peace Council chief Burhanuddin Rabbani was assassinated by a bomber posing as a Taliban peace envoy with explosives hidden in his turban. Afghan officials had then alleged that the bomber had come from Pakistan, a charge that was denied by Islamabad. 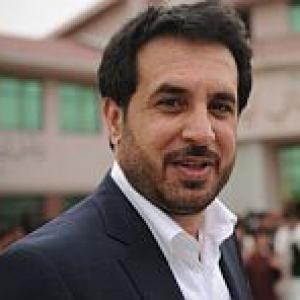 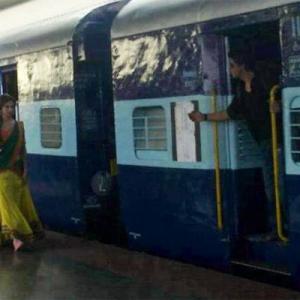