Pachauri gets interim protection from arrest in sexual harassment case 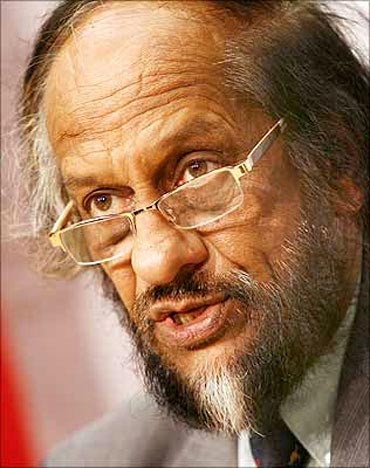 The Energy and Resources Institute Director-General R K Pachauri, who is facing sexual harassment allegations from a female employee, was on Monday granted interim protection from arrest till February 26 by a Delhi court.

“Notice to IO for submission of report on the illness of the applicant (Pachauri). Verification of the document submitted in regard to the illness of applicant. Put up for next date of hearing on February 26. Accused be not arrested till then,” the court said.

Appearing for Pachauri, senior advocate Sidharth Luthra said that he is seeking anticipatory bail for his client on the ground of the merit of the case as well as of his illness.

The court asked what sort of illness Pachauri had.

Luthra said, “We have submitted all the medical records regarding his illness which include cardiac issues and UTI.”

He informed the court that Delhi High Court had granted relief to Pachauri from February 19 till Mondayy and for that reason he was moving the anticipatory bail plea.

However, advocate Prashant Mendiratta, appearing for the complainant, asked the court to put up the matter for hearing on Tuesday.

“IO can respond by tomorrow and the medical record could be verified very easily. The allegations against the accused are very serious in nature and include groping and physical assault on the complainant,” Mendiratta said.

Mendiratta argued that the interim protection from arrest should not be given for a long period as accused is an influential position and heads the organisation where the complainant is working.

However, the court said let the IO come and file his reply.

On February 13, an FIR was registered against Pachauri for the offence of sexual harassment under sections 354 A and 354 D and for criminal intimidation under section 506 IPC at Lodhi Colony Police Station.

Pachauri has also moved a complaint before the police alleging that his communication devices like cell-phone and computers were hacked.

Pachauri moved the trial court for relief following the direction of the Delhi High Court, which had on February 19 given him interim protection till Monday. 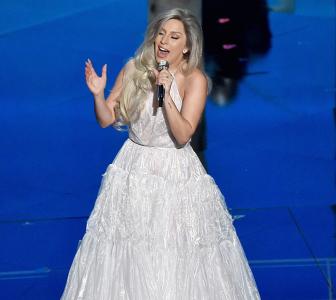 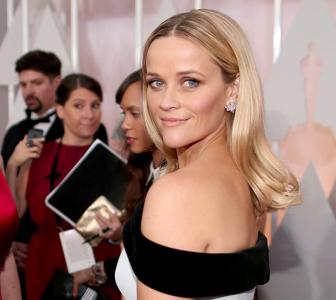 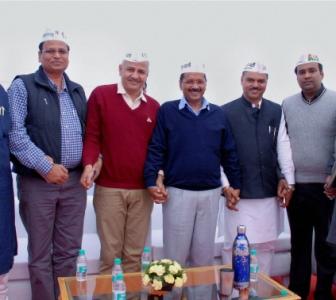 The dark side of processed food 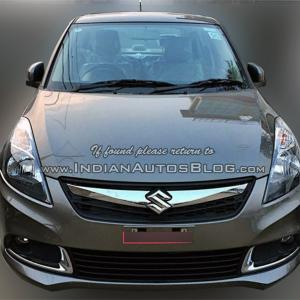 New Swift Dzire to be India's most fuel efficient car