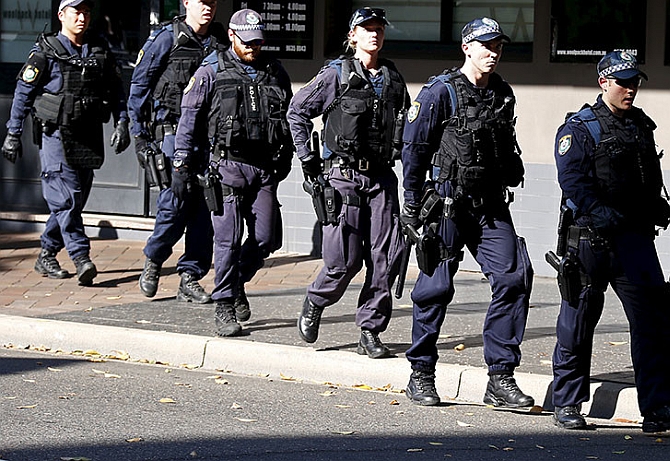 Over 20 schools across Australia were on Tuesday evacuated or locked down after receiving threats of bomb and shooting attacks believed to have originated overseas to cause disruptions, in the third scare within five days.

A series of threats were made to schools of either bombing or shooting attacks, leading to evacuation of a number of schools in the Victorian state, media reports said.

However, they turned out to be hoaxes. There were similar scares at schools in France, Italy and Britain last week.

Autralian police, in a statement on Facebook, said that the schools had been evacuated as a precaution.

In Queensland, about nine schools were evacuated after receiving similar phone calls.

Bomb threats were called in to Queensland schools, while Sydney’s Cherrybrook Technology High and DenistoneEastPrimary School were also affected.

He said emergency management plans were implemented immediately once the calls were made.

Chief commissioner Ashton said the threats were a ‘hoax scenario’ but each needed to be taken seriously. “It may be that a particular call that might come in that is not a hoax.”

On Friday, thousands of students were evacuated from schools in New South Wales and Victoria due to the threats. The threats had come on the first day of the opening of the schools after the long Christmas break.

The NSW police said they were investigating the incidents adding that threats appear to be hoax calls from overseas.

“There is no evidence these are anything other than hoaxes designed to cause unnecessary disruption and inconvenience,” the NSW police said. 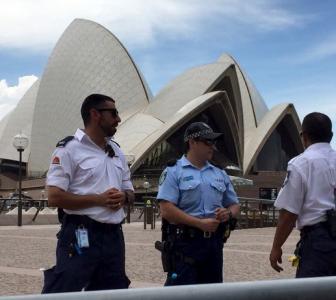 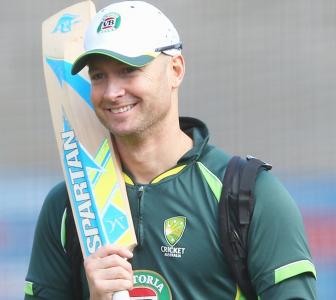 Clarke set to return to first class cricket, IPL on his radar 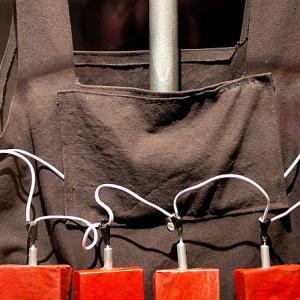