Vohra and Singh flew to the cave shrine on early Thursday morning in separate choppers as the 59-day annual yatra to the Himalayan cave shrine began. 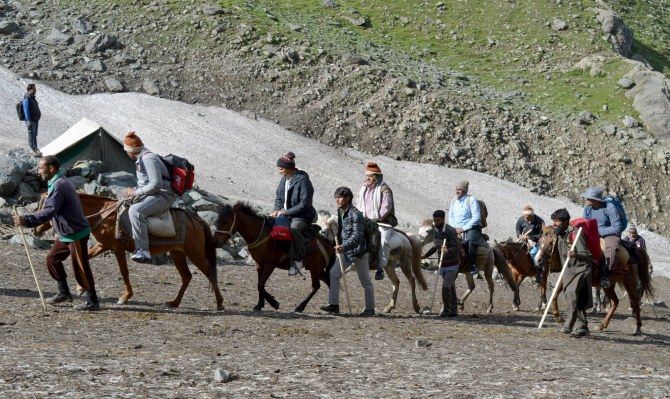 The governor prayed for sustained peace, harmony, progress and prosperity in the state.

The first batch of over 12,000 yatris (pilgrims) left for the cave shrine located at 14,500 feet above the sea level from the two base camps. While 6,500 yatris left from north Kashmir Baltel base camp over 4,500 left from south Kashmir Pahalgam on Thursday morning.

“After his early morning visit to the shrine, the governor reviewed the arrangements made for the pilgrims at the yatra shrine camp and conveyed the shrine board’s thanks to the state government, the army, the central paramilitary forces, the state police and all the other concerned agencies for their support and cooperation,” an official statement said. The governor stressed the need for effective supervision and round-the-clock monitoring by the camp directors and all the functionaries involved in the management of the yatra for ensuring smooth conduct of the pilgrimage, the statement said. The yatra began under tight security provided by the army, paramilitary Central Reserve Police Force and the Jammu and Kashmir police.

Meanwhile, the chief executive officer, Shri Amarnath Shrine Board has once again appealed to the intending yatris to embark on the pilgrimage only after getting medically checked and obtaining a valid yatra permit. 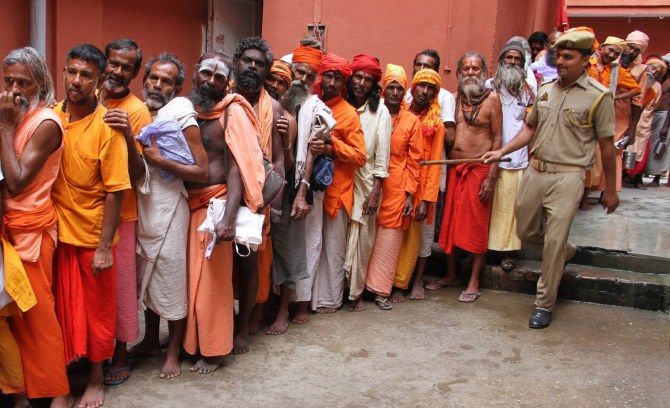 “This would ensure against any avoidable inconvenience to them,” he said. “The SASB has also issued a detailed advisory of Do’s and Don’ts for the yatris visiting the holy cave shrine of Amarnath. The yatris need to strictly adhere to these as they have to undertake an arduous trek through high mountain ranges under adverse weather conditions,” the letter said. 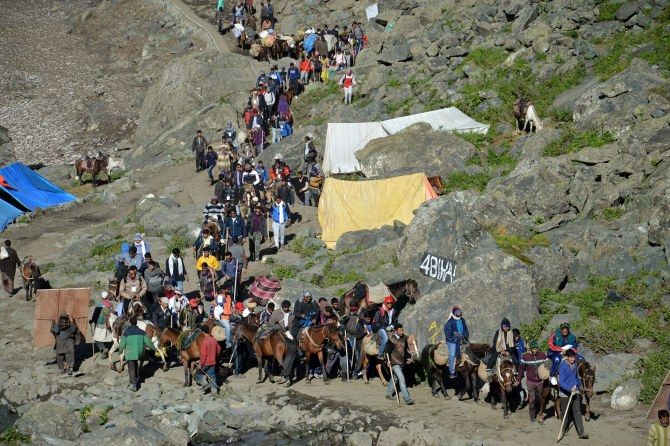 The nearly two-month long yatra will conclude on August 29 coinciding with the Raksha Bandhan festival.