News
Business
Movies
Sports
Cricket
Get Ahead
Money Tips
Shopping
Sign in  |  Create a Rediffmail account
Rediff.com  » News » Out of hospital and back in jail, Indrani denies suicide attempt

Out of hospital and back in jail, Indrani denies suicide attempt 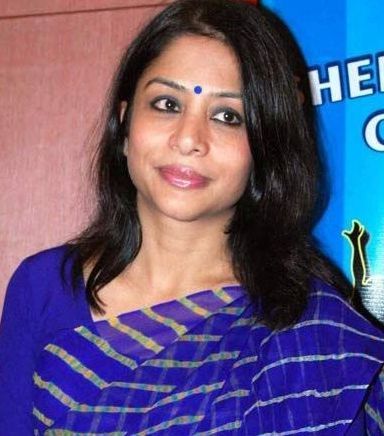 Indrani Mukerjea, one of the prime accused in the Sheena Bora murder case, issued a statement on Tuesday clarifying that she did not attempt suicide or take any medicine.

On Tuesday, after spending five days in Mumbai’s JJ Hospital, she was discharged and shifted back to Byculla prison. In her statement, Indrani said she was in distress after she heard that her mother passed away.

Following an improvement in her condition, Indrani was shifted back by police to the Byculla jail, where she will be in judicial custody till October 19. She further mentioned that such an episode had occurred when she was just 13 years of age.

Last Friday, Indrani, suspected to have killed her daughter Sheena, had collapsed in jail and was rushed to the hospital in a critical condition. According to the doctors, Mukerjea allegedly had an overdose of antidepressant pills.

Dr TP Lahane, dean of the hospital, said, “Our team of doctors, under whom Mukerjea was admitted, found her fit enough to be discharged. She was taken to the prison from the hospital around 5.30 pm.”

According to officials of Byculla women's jail, Indrani was brought back to the jail in a completely covered police van and was taken to the jail superintendent first. Later, was shifted to her cell. The jail authorities said when Mukerjea came back to the prision, she was in her senses and was responding to the questions of the jail authotrities. 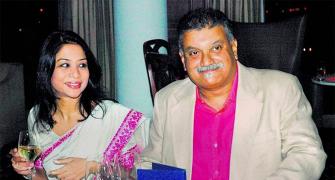 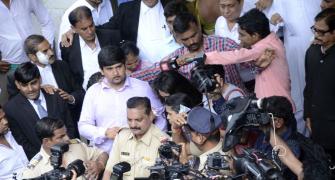