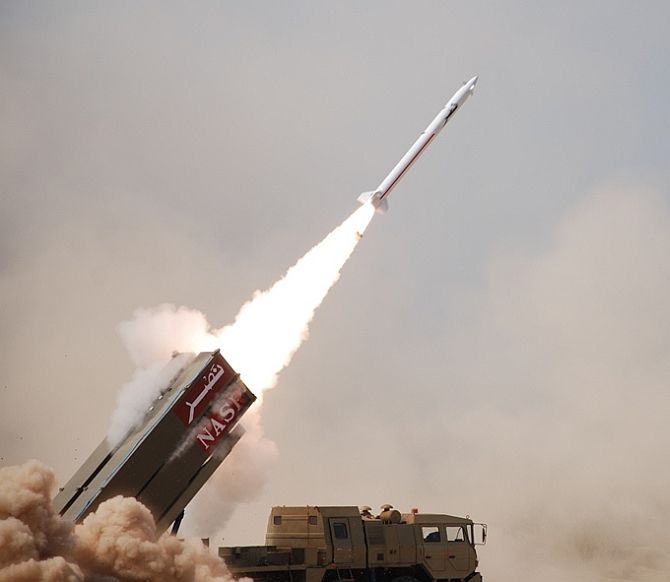 Amidst global concerns over the safety of its nuclear weapons, Pakistan on Friday claimed that its ‘modest’ nuclear programme was accident-free, unlike that of India.

Foreign Secretary Aizaz Chaudhary, who is in Washington, DC to attend the Nuclear Security Summit, hosted by United States President Barack Obama, said that the International Atomic Energy Agency has recorded 2,734 nuclear incidents worldwide, including five in India, but ‘not a single accident or breach happened in Pakistan, although our programme is 40 years old’.

Pakistan has a modest nuclear programme with ‘full ownership of its people, essentially for its defence and not to threaten anyone,’ he told reporters at the Pakistan embassy in Washington, DC.

“Pakistan’s nuclear installations are not only secure but the world also acknowledges that they are. Pakistan has worked very hard to ensure their security.” he said.

“India, on the other hand, has an ambitious nuclear programme and an equally ambitious conventional weapons programme,” he said, adding, “We have a modest programme because we feel we have the right to defend ourselves.”

“Pakistan has short-range and long-range missiles, and the purpose behind both is to deter aggression,” he said.

He said Pakistan was working with the international community to ensure the security of its nuclear installations, which were always in safe hands.

“The National Command Authority, headed by the prime minister, is fully in charge,” he said.

He said the perception created in the media that Pakistan had the fastest-growing nuclear programme was wrong, and pointed that several studies showed that India had a bigger nuclear programme.

He said Pakistan’s preparedness was tied to the threat posed by India and the deterrence varied accordingly. “If the threat level increases we have to meet that and their conventional and nuclear levels are increasing too,” he said.

The US had in February expressed concern over the security of Pakistan’s tactical nuclear weapons.

State Department deputy spokesman Mark Toner had said that the US was ‘concerned both about the security of those nuclear weapons, and that has been a common refrain in our discussions with Pakistan.’

The issue also figured in the US presidential debates. Two days ago, Republican frontrunner Donald Trump said that a nuclear-armed Pakistan is a ‘very, very vital problem’ and that the country needs to ‘get a hold of’ its situation. 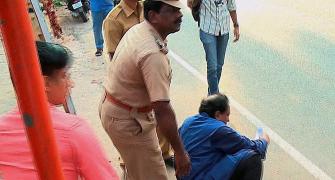 'I'm doing it for the students and they hit me' 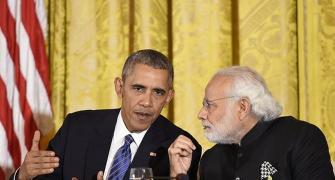 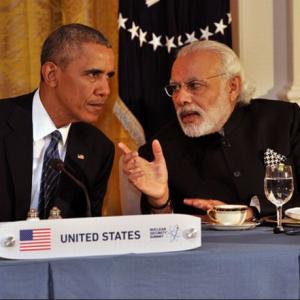