Why has there been much noise over India's nuclear liability regime?

India's civil nuclear liability regime is victim-friendly and offers adequate, fast compensation, without any discrimination, to victims. However, it's tremendously unbalanced and unworkable and a deterrent to the nuclear industry's growth.

No other country has the right to recourse from suppliers unless it's mentioned in the contract. No other industry has a similar regime.

If other industries are also covered by such a liability regime, it will lead to zero growth. Nuclear power is the safest energy source. Polluter should pay the principle. That's agreed. But who is the polluter? The Liability Act and the Rules strike an optimum balance between a satisfactory compensation to victims, implementability and the continuation of nuclear programme.

What are the implementation problems?

The Indian model for imported reactors will not be turn-key models, where there is a single designer, equipment supplier and an erection commissioning agency.

There could be many designers and engineering, procurement and construction contractors. How logical, rational and legal it will be to hold a single agency responsible?

India has got more than 3,000 suppliers with contract values ranging from a few lakhs to many crores. Now, each of them has to take insurance for Rs 1,500 crore or more.

Even with respect to imported nuclear power plants, considerable indigenisation will be undertaken due to the policy of the country and to reduce cost.

Even the imported equipment would be manufactured in more than 40 countries by different suppliers.

This will result in difficulties in determining the supplier on whom to take recourse.

Is the right to recourse (to claim damages from suppliers when a nuclear accident happens owing to the fault of a supplier) provision unnecessary?

A careful reading of the Chapter V Right to Recourse 2 b (ii) definition 'provides build to print or detailed design specifications to a vendor for manufacturing a system equipment or component or building a structure and is responsible to the operator for design and quality assurance'.

This section has ambiguity as a supplier cannot be held responsible for design. Responsibility may be limited to only quality assurance for materials and manufacturing.

The operator is solely responsible for safety. The licence review by AERB in India (1 million technical man hours) is extensive, deep, rigorous and goes to the bottom of each issue. During operation periodic mandatory surveillance, inspection performance tests stipulated by AERB ensures safety.

Do you feel the liability regime, the Rules and the Act will adversely impact India's nuclear capacity addition?

If the liability regime, the Rules and the Act continue to remain inconsistent with the Annex to the Convention of Supplementary Compensation, it will make any attempted ratification by India problematic and subject to challenge by the other signatories when the treaty eventually comes into effect.

So according to you, what is the way forward?

I want to reiterate here that nuclear energy is inevitable for India. What needs to be appreciated in the context of the nuclear sector is that a good safety and security culture in all organisations engaged in the sector should prevent accidents.

There should be national mandate and political consensus on the nuclear programme and all nuclear issues, including liability.

The national mandate with political consensus should result in a policy for the nuclear sector, which should be long term, clear, sustained and irreversible. 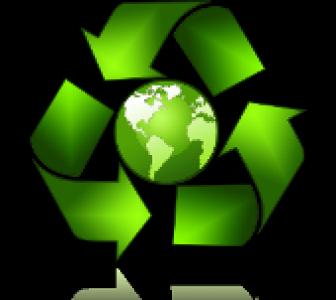 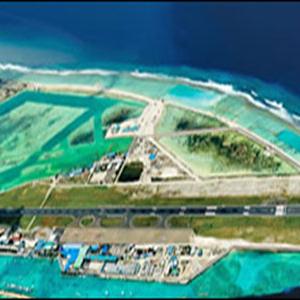