India on Monday said the killing of terrorist Osama bin Laden by American forces, somewhere 'deep inside Pakistan', was a matter of grave concern as it proved that terrorists belonging to different groups find sanctuary in the neighbouring country.

Chidambaram said in a statement that perpetrators of the Mumbai terror attacks, including the controllers and handlers of the terrorists, continue to be sheltered in Pakistan.

In a press statement issued by the home ministry, Chidambaram said that the killing of Osama deep inside Pakistan underlines India's concern that Pakistan was allowing terrorist outfits to operate on its soil.

"Earlier today the United States government informed the Government of India that Osama Bin Laden had been killed by security forces somewhere "deep inside Pakistan." After the September 11, 2001 terror attack, the US had reason to seek Osama Bin Laden and bring him and his accomplices to justice," he said.

"This fact underlines our concern that terrorists belonging to different organisations find sanctuary in Pakistan. We believe that the perpetrators of the Mumbai terror attack, including the controllers and handlers of the terrorists who actually carried out the attack, continue to be sheltered in Pakistan. We once again call upon the Government of Pakistan to arrest the persons whose names have been handed over to the Interior Minister of Pakistan as well as provide voice samples of certain persons who are suspected to be among the controllers and handlers of the terrorists," Chidambaram said. 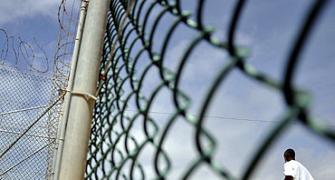 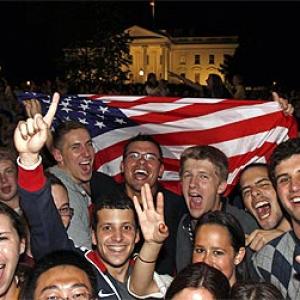 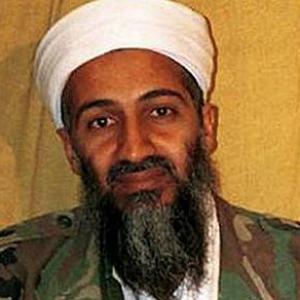