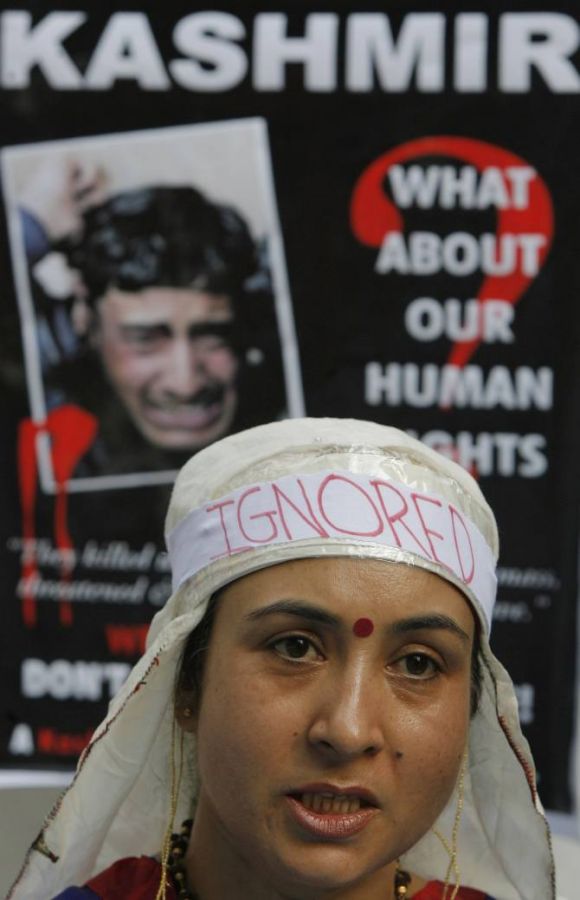 Major opposition political parties and separatists groups in Jammu and Kashmir on Wednesday slammed the move of Jammu and Kashmir government to create separate townships for Kashmiri pandit migrants in the valley saying it will divide the people and pose security risks.

While the National Conference said the party was against any separate "homeland" within the valley, separatists said creation of such settlements "is an Israeli ploy and the Rashtriya Swayamsevak Sangh has take inspiration from that".

"We don't believe in separate homeland and the NC does not support it. The centre's decision is not important. It should be accepted by the people. What is the purpose if it creates differences among the people of the Valley," senior NC leader Ali Mohammed Sagar said.

The reactions came a day after Union Home Minister Rajnath Singh asked state Chief Minister Mufti Mohammed Sayeed for identifying land for creating composite townships for 62,000 displaced pandit families who had left the state at the onset of militancy in early 1990s. Sayeed had assured that the state government will soon acquire land for creating "composite townships" for them.

NC spokesman said that the party was against any ghettos as they will be prone to attacks from militant groups. "Why do you want to create a spate of cantonment type colonies in the valley?" the spokesman asked.

"We will not allow the government to build separate settlements for Kashmiri pandits. This is an Israeli ploy and RSS has taken inspiration from that. They want to create walls of hatred, spread fire and divide the people," he told reporters.

"Every leader, including Syed Ali Shah Geelani, has always appealed our pandit brothers to return to the valley and live under composite culture with their Muslim brothers. Even now, we see that when a pandit brother dies, his last rites are performed by Muslim brothers. Many of the pandits are living and doing business across the Valley with ease. Why cannot the pandits return to their ancestral properties and settle there? We have no issues with that. But we will not allow the government to divide people in the name of security," he said.

Former Jammu and Kashmir chief minister Omar Abdullah expressed his opposition to state and central governments' plans for building "composite townships" for Kashmiri Pandits saying no one will support "ghettoisation" in segregated and "inherently unsafe camps" in the KashmirValley.

In a series of tweets, Omar made it clear that "no right- minded Kashmiri will oppose the return of Kashmiri Pandits to their homes in the valley."

But at the same time, "no right-minded Kashmiri will support the ghettoisation of Kashmiri Pandits, housed in segregated inherently unsafe camps in the Valley."

He expressed doubts if many Pandits will like the idea of separate townships.

"I very much doubt very many Kashmiri Pandits would like to return to the valley just to be housed in ghettos, segregated and isolated," Omar tweeted.

He said his party will do everything possible to support the return of Pandits to the valley, "In keeping with our composite culture and Kashmiriyat."

Meanwhile, both the factions of Hurriyat Conference gave a call for strike on Saturday against the proposed township.

In a statement, hardline Hurriyat Conference chairman Syed Ali Shah Geelani called for a general strike across Kashmir on Saturday and peaceful protests after Friday prayers.

Geelani said the people of Kashmir were not against return of Kashmiri Pandits to their homes in the valley.

He said most of the Kashmiri Pandits have settled in Jammu, Delhi and elsewhere in the country "but we will welcome any of them who want to return to their home".

Meanwhile, moderate faction of Hurriyat Conference led by Mirwaiz Umer Farooq also termed the government proposal as a ploy to divide the people of Kashmir on communal lines.

"Rather than dividing the people on communal lines, the government should take steps for the honourable return of Kashmiri Pandits," Hurriyat said in Srinagar.

It said the amalgam would oppose any plans to "divide" the people of the state and such attempts would be resisted "tooth and nail."

Moderate Hurriyat also asked the people to observe a shutdown on Saturday to protest the move.

The reactions came a day after Union Home Minister Rajnath Singh asked state Chief Minister Mufti Mohammed Sayeed for identifying land for creating composite townships for 62,000 displaced pandit families who had left the state at the onset of militancy in early 1990s.

Sayeed had assured that the state government will soon acquire land for creating "composite townships" for them. 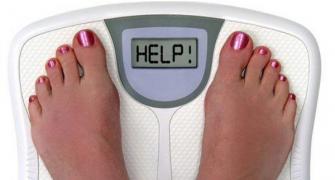 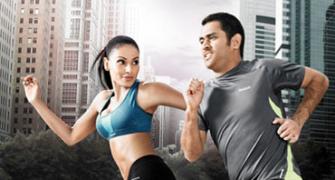 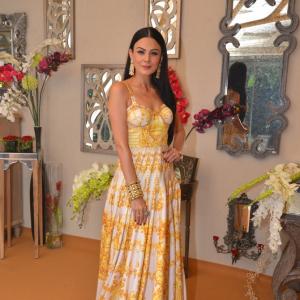 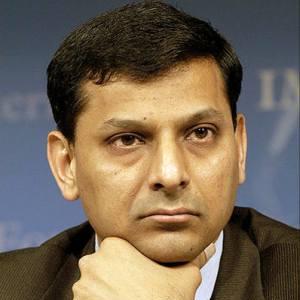 Is the RBI playing spoilsport for borrowers?