Oppn walks out of LS to protest against BJP's Parvesh Verma

Opposition members, including those from the Congress, on Monday walked out of Lok Sabha when Bharatiya Janata Party member Parvesh Verma rose to initiate a debate on the Motion of Thanks on the President's address to protest his controversial remarks during an election rally in New Delhi. 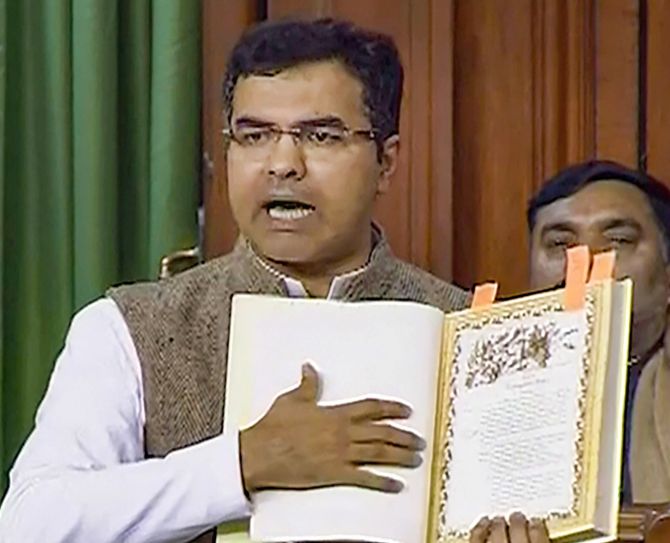 As soon as Verma rose to initiate the debate, opposition members raised slogans against him.

Speaker Om Birla said what a member says outside cannot be raised inside the House and members should not set a "bad precedent".

He said as a member, Verma has all the rights to speak in Lok Sabha.

Opposition members, including those from Congress, walked out of the House.

Verma was barred by the Election Commission last week for four days for his controversial remarks made during an interview and at an election meeting. 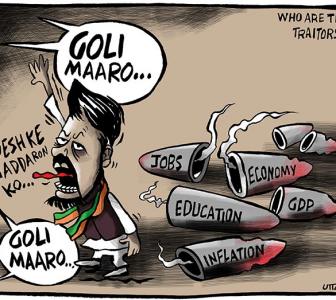 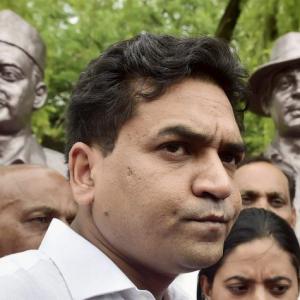