The Congress and several other opposition parties have decided to boycott the Constitution Day celebrations in the Central Hall of Parliament on Friday, sources said. 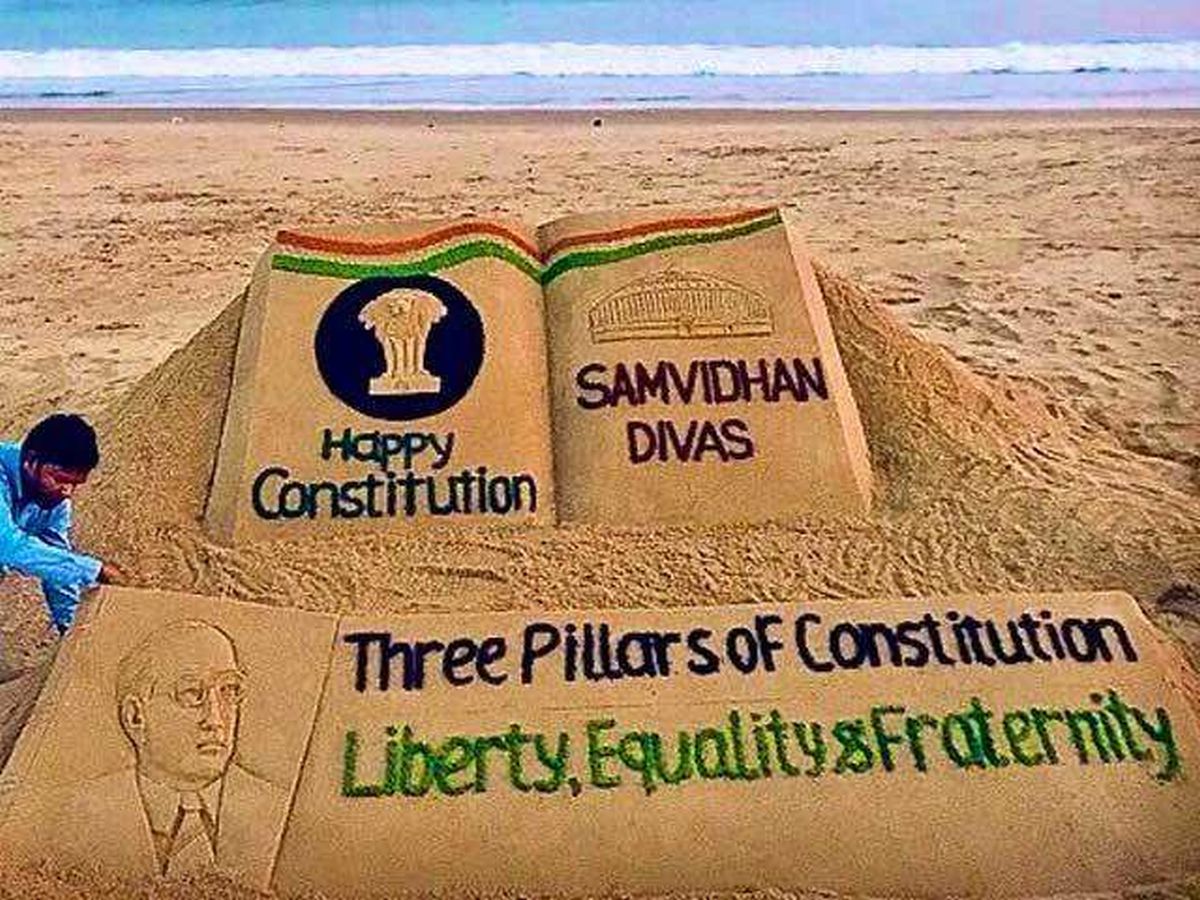 The Constitution Day event in Central Hall in Parliament on Friday will be presided over by President Ram Nath Kovind with Prime Minister Narendra Modi and Union ministers in attendance.

Sources confirmed the Congress has decided to boycott the event and several other opposition parties have joined hands in solidarity.

The Congress was in touch with leaders of many opposition parties for joining them in the boycott, sources said, adding the Dravida Munnetra Kazhagam, the Shiv Sena, the Revolutionary Socialist Party, the Nationalist Congress Party, the Samajwadi Part, the Trinamool Congress, the Communist Party of India-Marxist, the CPI, the Rashtriya Janata Dal, the Jharkhand Mukti Morcha and the Indian Union Muslim League are likely to join hands and give the event a miss.

Senior leaders of the CPI, the CPI-M, the RJD, the DMK and the TMC have confirmed that they will not attend the event which is part of the government's 'Azadi Ka Amrit Mahotsav' programme to mark 75 years of India's Independence.

Sources indicate the boycott was decided in informal consultations between party leaders.

A senior leader of a Left party said Opposition leaders have spoken to each other and decided to take this action against a government that, he alleged, has been routinely "insulting the constitution."

A TMC leader said none of its MPs was presently Delhi to attend the event.

A senior leader of the DMK also confirmed that they will not attend the event which is being organised by the Lok Sabha Secretariat and the Speaker.

However, the Telangana Rashtra Samithi, the Biju Janata Dal and YSR Congress MPs are expected to attend the meeting, sources indicated. 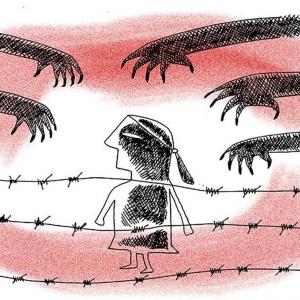 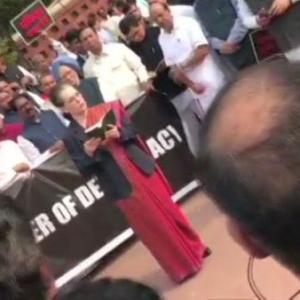