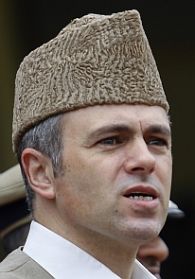 Making a strong pitch for phased removal of the controversial Armed Forces (Special Powers) Act, Jammu and Kashmir Chief Minister Omar Abdullah Wednesday asked the Centre to set in motion a mechanism which could guide in repealing of the act from the state.

Highlighting the continued improving situation in the state, he said the year 2012 was by far the best in the past 25 years in terms of all parameters and all indices of violence have shown a constant and continuous decline.

"The percentage of terrorist related incidents have decreased by 35 per cent during the year 2012 as compared to the year 2011. During the year there has been a significant decline in all types of causalities, 54 per cent of security forces and 40 per cent of the civilians," Omar said in his speech at the Chief Minister's Conference on Internal Security being chaired by Prime Minister Manmohan Singh.

"Most people will share my optimism that the overall security situation in the state of Jammu and Kashmir has improved significantly, and as of now, there are many districts of the state which have not witnessed militancy related incidents for quite some time," he said, adding this "gives us the confidence" that some of special laws like AFSPA need to be revisited.

"I have been consistently advocating for phased withdrawal of AFPSA from the state, in the beginning from the areas which have been free from militancy for quite some time," he said and cited the recommendation of working groups set by the Prime Minister as well as report of interlocutors who also recommended revocation of AFPSA.

"Keeping in view the improved security scenario, I would strongly urge the government of India to set in motion a mechanism which can guide us for the removal of AFPSA," he said. 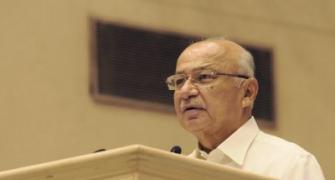 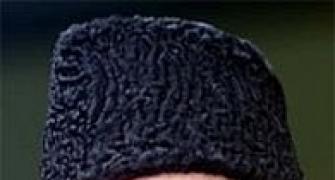 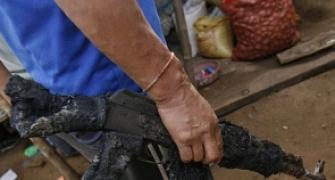 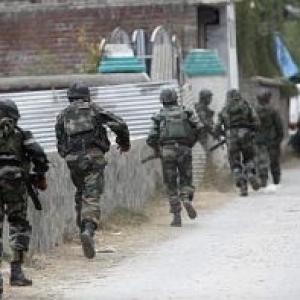 Omar to raise AFSPA in internal security meet in Delhi 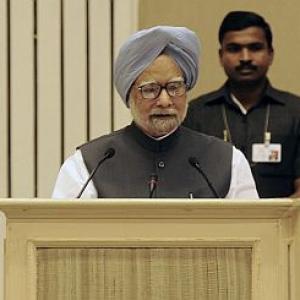