Om imprinted on prisoner's back in Tihar jail 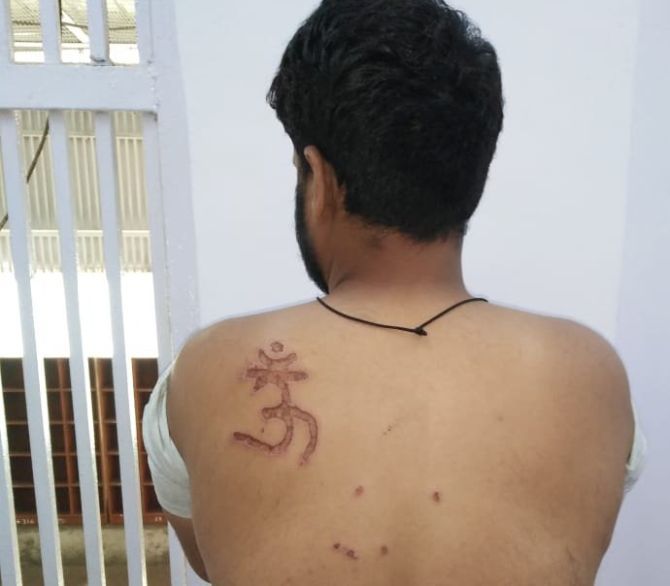 In an unprecedented incident, a prisoner on Friday alleged that 'Om' symbol has been engraved on his back while he was in judicial custody and lodged in the Tihar Jail.

The matter came to light when Nabbir alias Popa, an alleged arms dealer, was produced before the Karkardooma Court as his judicial custody was ending on Friday.

Nabbir took off his shirt before the Duty Magistrate Richa Parashar and showed her the said symbol.

He also accused the Tihar Jail authorities of thrashing him and also making this symbol with hot metal and forcing him to fast.

Following this, the court ordered the Tihar Jail authorities to inquire into the matter and submit a report within 24 hours.

"The allegations raised by accused are of serious nature and require immediate intervention.

"In view of the same, notice is being issued to Director General of Police Prisoner... to get the medical examination of accused Nabbir be conducted with immediate effect," the order read.

"Necessary CCTV footage be collected and statement of other inmates be also taken in this regard.

"It is further directed that necessary arrangements be made to ensure the safety of accused in jail..," the judge ruled.

Nabbir, a resident of New Seelampuri area of New Delhi, is lodged in the jail in an alleged arms supply case.

He has been kept in Jail No.4's high-risk ward. 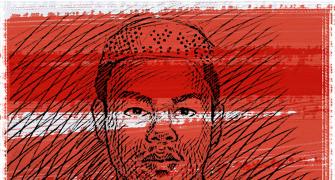 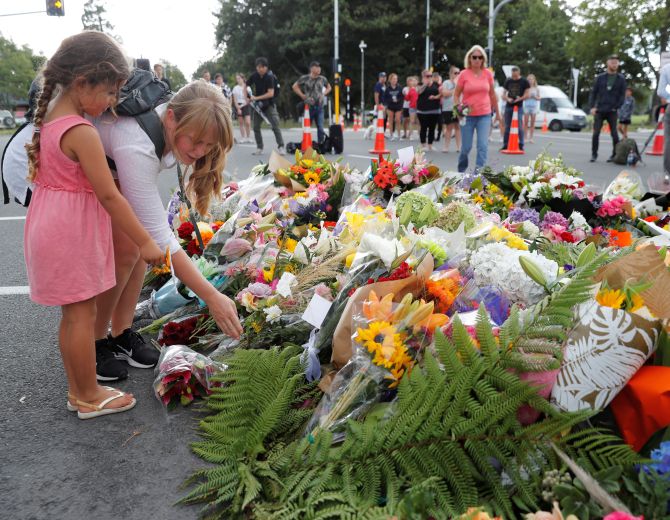 When will this climate of hate end?