“In the context in which it was said -- that he first praised her for her work -- called her brilliant and tough and then added that she was the best looking made it far less offensive. Without a doubt, women's looks -- what she wears, how her hair looks -- draws a lot of attention both from men and women,” Anu Natarajan, Vice Mayor, City of Fremont said.

On Thursday, Obama was at a fundraising private event in Atherton at the home of philanthropist John Goldman, a Levi Strauss heir and his wife Marcia where he introduced Harris as a “dedicated, tough, and said she is exactly what you'd want in anybody who is administering the law”, but he also said that she also happens to be “by far the best-looking attorney general in the country.”

His remarks caused quite a stir but he soon apologised to the attorney general for creating distraction.

Natarajan told rediff.com, “I think Kamala Harris is smart enough not to let a comment like that get in the way of her getting her job done."

She added, “I worry what a comment like that does to young girls including the president's daughters. With so much attention given to Michele Obama's clothes and hairstyle, I hope we don't send a message to our daughters that you can only succeed if we are defined by others as being good looking.”

Gil Duran, communications director at the attorney general’s office on what Harris has to say on president’s remarks through an email told rediff.com, “The attorney general and the president have been friends for many years. They had a great conversation and she strongly supports him.”

Ajay Bhutoria, president SAP Practice, global business consulting services, California and also president GOPIO (Global Organisation of People of Indian Origin) Silicon Valley chapter, who attended the president’s private meeting in Atherton, said that he was in a light mood. Obama first introduced Congressman Mike Honda and said he is not a 'tall guy” but is a great guy and lauded his work. Then he introduced the attorney general.

“I saw Harris was smiling at the president’s comments. The AG was simply pointing her hand down in a gesture…. it's enough. But the president said no I mean it …. She was smiling and saying come on… like two friends. There were 200 people in the room and the president was in a very light jovial mood,” said Bhutoria.

He added, "I think people are unnecessarily making big issue out of it. I think the attorney general took it very sportingly. People do not see that he also praised her for her dedication and her work.”

“I have respect for both and I know they have a long standing relationship and I think they are both great leaders. I know they both respect each other and I have respect for both President Obama and California Attorney General Kamala Harris," said former Obama administration official Ro Khanna who has challenged Congressman Mike Honda from California Congressional D-17 in 2014 on his view on the remarks made by the US president.

Khanna who was present at the president’s fundraising, but did not meet him, said, “We did not see each other, however, reiterated about Harris’ comment that they are long time friends and have respect for both.” 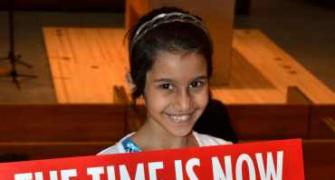 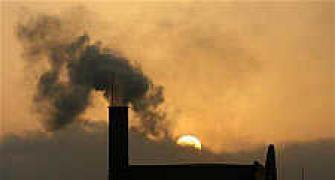 Green groups urge US to back off Indian solar case 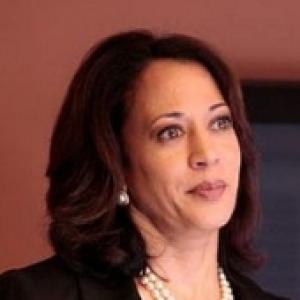