In a major diplomatic shift, US President Barack Obama has formally recognised Syria's main opposition group, who are fighting to topple embattled President Bashar al-Assad, as the sole 'legitimate representative' of Syrian people.

The announcement, made during an exclusive interview with ABC News' Barbara Walters, grants new legitimacy to the rebel group and marks a new phase in U.S. efforts to isolate the Assad regime.

"It's a big step," Obama said of the decision.

The United States follows Britain and the European Union, both of which had recognised the Syrian opposition group last month, the report said.

According to the report, the diplomatic designation will allow the United States to more closely support rebel efforts, including the organization of a future post-Assad government, administration officials said.

"Obviously, with that recognition comes responsibilities," Obama said of the young coalition.

"To make sure that they organize themselves effectively, that they are representative of all the parties, [and] that they commit themselves to a political transition that respects women's rights and minority rights," he added.

The move does not include the provision of weapons, but it opens the door for that possibility in the future.

"Providing arms has to be done in a way that helps promote a political solution," one senior Obama administration official said.

According to the report, Obama expressed caution about some Syrian factions involved with the coalition, warning that the United States will not support extremist elements.

"Not everybody who's participating on the ground in fighting Assad are people who we are comfortable with," Obama told Walters.

"There are some who, I think, have adopted an extremist agenda, an anti-US agenda, and we are going to make clear to distinguish between those elements," he added. 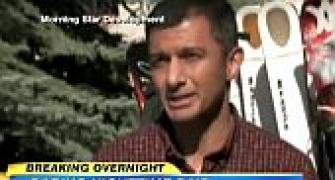 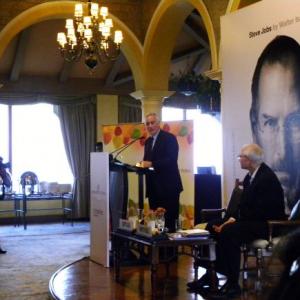