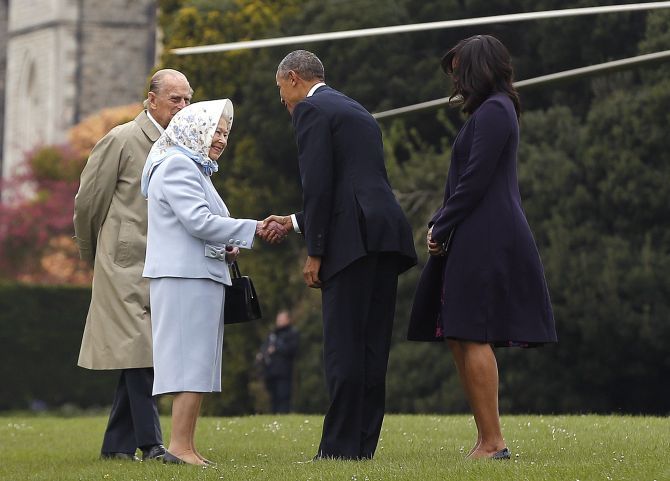 United States President Barack Obama arrived in London with a message for the United Kingdom to vote to remain within the European Union in the June 23 referendum, saying the bloc ‘enhances Britain’s global leadership’.

In an article for the Daily Telegraph, Obama said on Friday that the UK is stronger within the 28-member bloc and will also be more effective in fighting terror as part of the EU.

"The United States sees how your powerful voice in Europe ensures that Europe takes a strong stance in the world, and keeps the EU open, outward looking, and closely linked to its allies on the other side of the Atlantic," he said.

In response, British Prime Minister David Cameron tweeted, ‘The US is one of our closest allies. So it’s important to hear Barack Obama on why we should remain in the EU.’

However, Obama’s strong intervention in favour of the ‘Remain’ camp of the debate attracted strong criticism from the ‘Vote Leave’ campaign, which accused him of being ‘downright hypocritical’.

"For the United States to tell us in the UK that we must surrender control of so much of our democracy -- it is a breathtaking example of the principle of do as I say, not as I do. It is incoherent. It is inconsistent, and yes it is downright hypocritical," said London mayor Boris Johnson, one of the leading voices calling for Brexit.

"The Americans would never contemplate anything like the EU for themselves or for their neighbours in their own hemisphere. Why should they think it right for us," he said.

Obama, along with First Lady Michelle Obama, arrived for his three-day visit of the UK late on Thursday night.

His official engagements will begin with a private lunch with Queen Elizabeth II, who turned 90 on Thursday, at WindsorCastle today followed by talks with Cameron.

Prince William and Kate will then host him and Michelle for an informal dinner at their KensingtonPalace home in London.

Obama’s UK stay is part of a tour covering Saudi Arabia, which he left on Thursday after having discussions with King Salman, as well as Germany after the UK. 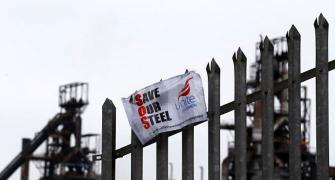 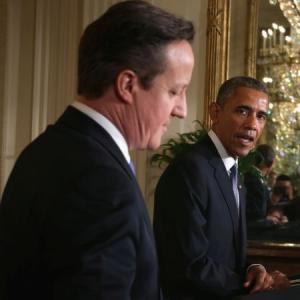 Obama pleads with UK to 'stick together' with rest of EU