The Obama Administration has appointed Secunderabad-born Suresh Kumar, currently president and managing partner of KaiZen Innovation, LLC, a management advisory firm that specializes in installing global marketing processes and programs, based in Princeton, New Jersey, as Assistant Secretary of Commerce and Director General of the United States and Foreign Commercial Service.

When Kumar begins work at the Commerce Department, he would be the second high ranking Indian-American appointed by Obama to push for trade and commerce for US companies and other entities in overseas markets. In August, President Obama appointed Ro Khanna, as Deputy Assistant Secretary of Commerce for Domestic Operations of the United States and Foreign Commercial Service, International Trade Administration, at the Department of Commerce.

In an interview with rediff.com, Kumar said, "I am absolutely delighted, humbled and thrilled. It's truly an honor and a privilege to serve the President."  An ardent Democrat, Kumar acknowledged that he had been strong supporter "and actively involved in the Obama campaign," and "had indicated my interest when asked if I'd be interested in serving in the administration"

He founded KaiZen in January 2004 and from 2006 to 2007, served as Special Adviser to the Clinton Foundation, working closely with the principals and governments in sub-Saharan Africa to establish private-public partnerships to stimulate economic development in the region. He focused on developing agriculture related initiatives, inputs and infrastructure to promote food security, nutrition and health.

Widely published on global management, Kumar also served as an adjunct faculty member at the Schulich School of Business at Toronto's York University and the University of Bombay's EMBA program. The White House announcement on his nomination by Obama also stated that "between 1970 and 1985, Mr Kumar was a news anchor on national television in India."

Asked about this, he said that he was a sports commentator and anchor for Doordarshan, "doing what they call the sports round-up, and then moved on to do the news from the 1970s thru the 1980s." "Doordarshan, was the only news channel at that time so one news channel reaching to almost a billion people," he said.  Kumar said that although born in Secunderabad, "I grew up in Delhi and went to St Columbus High School in Delhi and Hindu College, Delhi." He received his economics degree from Delhi University and his MBA from the Jamnalal Bajaj institute of Management of the University of Bombay.

Kumar's wife Sheila Kumar is vice president for Johnson & Johnson's Consumer Services, Inc, and besides Aditya, the Kumars have a daughter, Dr Pooja Kumar, a Harvard-trained physician, who is a senior health consultant at McKinsey & Company. 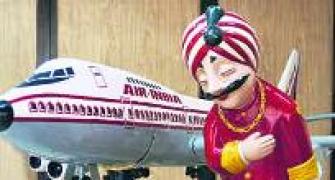 AI to be official carrier of Commonwealth Games 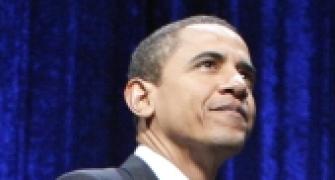 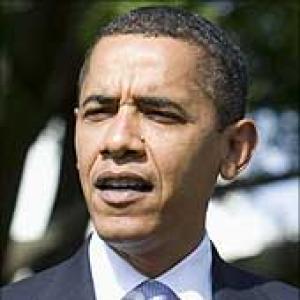 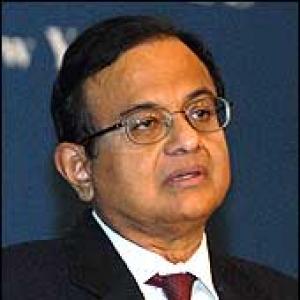