The Obama administration has announced to appoint yet another Indian American to a key administrative post, after it named Smita Singh as member of the president's Global Development Council.

"The Council will inform and provide advice to the President and other senior US officials on US global development policies and practices, support new and existing public-private partnerships, and increase awareness and action in support of development by soliciting public input on current and emerging issues in the field of global development," the White House said.

The Global Development Council was established in February through an executive order of the President.

Along with Singh, Obama also announced names of eight other members of the Council, including its Chair Mohamed a El-Erian.

"These dedicated and accomplished individuals will be valued additions to my Administration as we tackle the important challenges facing America. I look forward to working with them in the months and years ahead," Obama said.

According to a brief bio released by the White House, Smita Singh was the Special Advisor for Global Affairs and the founding director of the Global Development Programme at the William and Flora Hewlett Foundation, where she worked from 2001 to 2010.

Before joining the Commission, Singh worked at ABC News' Nightline.

She is on the governing boards of Oxfam America, Revenue Watch Institute, and the Centre for Global Development, and is a member of the Aspen Strategy Group. 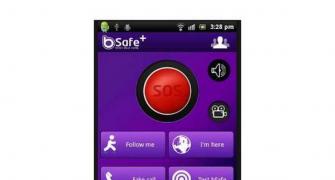 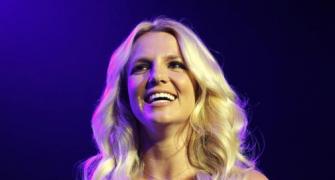 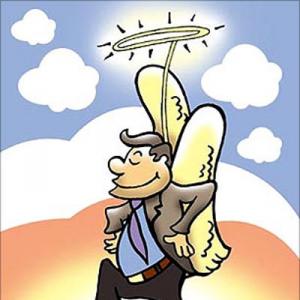 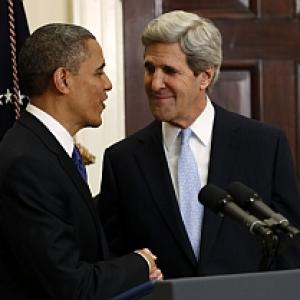