The Parliamentary committee examining the controversial nuclear liability bill is expediting work to enable submission of its report to the Rajya Sabha during the monsoon session that begins on July 26.

After a series of meetings that began on June 8, the Parliamentary Standing Committee on Science and Technology, Environment and Forests is expected to take up clause-by-clause consideration of the bill later this week.

Sources said that the committee, chaired by Congress MP T Subbirami Reddy, is keen to submit its report on the Civil Liability for Nuclear Damage Bill, 2010 during the monsoon session.

The Bill is a key piece of legislation required to operationalise the civil nuclear cooperation pacts India has signed with several countries, particularly the US.

Meanwhile, the Rajya Sabha Secretariat has announced extension of the term of the Committee till July 27. The Bill, that was introduced in the Lok Sabha on May 7 amid stiff opposition, was referred to the Committee on May 12 which was asked to submit a report within two months.

Besides, top officials from the Department of Atomic Energy, Ministries of Labour, Agriculture, Health and Family Welfare and Home Affairs will also present their views.

The committee is understood to be of the view that the Rs 500 crore cap on compensation in case of an accident needs to be enhanced substantially, and this is expected to be among its key recommendations on the issue.

The panel is also believed to have opined that liability has to be "pinned down" on the suppliers of the equipment for a nuclear power plant, in case of an accident.

The Committee is also likely to suggest modification of Clause 35 of the Bill that seeks to exclude the jurisdiction of civil courts on matters being adjudicated by the Claim Commissioner.

A view expressed by a large section of members on limiting the purview of Bill to state-run nuclear plant operators like Nuclear Power Corporation of India and Bhartiya Nabhakiya Vidyut Nigam is also expected to be reflected in the report.

"This bill should not hold good in case private sector is an operator. Such an eventuality could be covered under a separate legislation," a member of the committee said.

Several parties have opposed the bill in its present form contending that the Rs 500 crore cap on liability to be paid by the operator of a nuclear plant was too little. 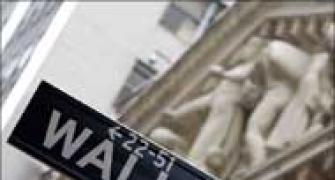 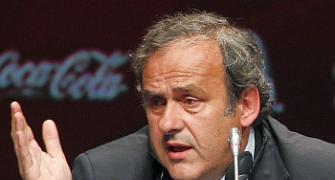 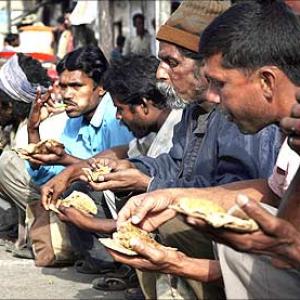 The failure of the food security bill