Superhuman rates of fertility, shown among women in their 60s, in an administrative block in Bihar's Muzaffarpur district has led to the unearthing of a major scam, officials said on Friday. 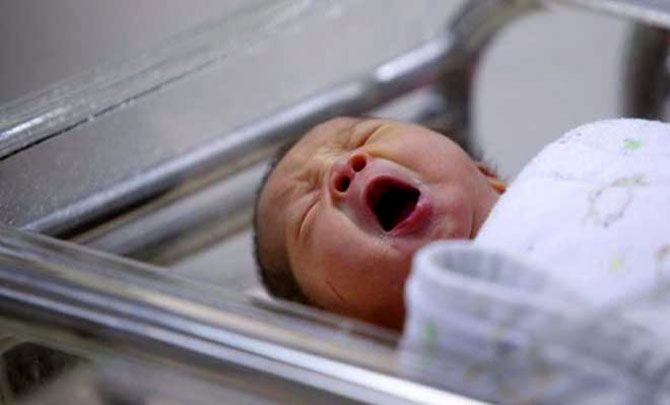 The bizarre phenomenon, which could have left the world of gynecology and obstetrics astir if taken at face value, has been reported from Musahari block where records have been apparently fudged by officials concerned to siphon off money meant for a scheme that seeks to incentivise the birth of girl child and prevent female infanticide.

The matter came to light after Musahari Primary Health Centre in-charge Upendra Chaudhary smelt a rat and lodged an FIR at the local police station recently.

"It is unbelievable. Leela Devi, aged 65, has been shown to have sired eight girls in 14 months and for every so-called childbirth Rs 1,400 were transferred into her purported account and shown as withdrawn by the beneficiary," he said.

Similar disbursements have been shown in favor of sexagenarian Shanti Devi, who, if the records of National Rural Health Mission in Muzaffarpur were to be believed, gave birth to five children in nine months.

Sonia Devi has, likewise, been shown to deliver four children in five months.

When told about the benefits purportedly received by them and the reason for the same, these women expressed bewilderment, pointed towards their children, all middle-aged, and stated that it must have been decades since they last went into labour.

District Magistrate Chandrashekhar Singh has taken a strong note of the flagrant irregularities and ordered a high-level inquiry.

The inquiry committee headed by Additional District Collector Rajesh Kumar has found that prima facie the charges of irregularities are true. Departmental action will be taken against those found guilty after a detailed probe which would be in addition to legal punishment that may be awarded by a court of law in due course," he said.

The unearthing of the irregularity has led to outrage among the people whom the episode reminds of the infamous fodder scam of the '90s, in which records had shown truckloads of fodder meant for livestock transported on
scooters, and payments for the same being made to people running businesses like tailoring. 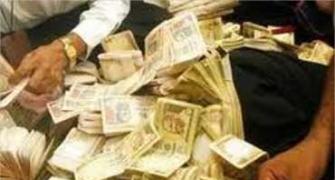 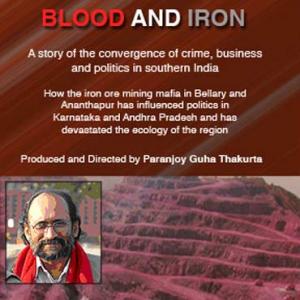