Bharatiya Janata Party President Nitin Gadkari on Saturday faced a fresh attack with party national executive member Jagadish Shettigar demanding that he should step down from the top post in the wake of charges of dubious funding of his Purti Group.

He maintained that timely action on Gadkari's part is crucial. The leader maintained that public perception is important and Gadkari should step down till the process of investigations is completed.

cited the example of BJP leader L K Advani who had stepped down when allegations were levelled against him in the Hawala case. He had also announced that he will not contest any elections.

He refused to speak on the clean chit given to Gadkari by RSS ideologue S Gurumurthy, saying he had not studied his report. However, he said there should be an internal mechanism to identify whether a person is involved in corruption.

"If what has been reported is correct then I think it is not as per what you call the norms of SEBI or other institutions," Shettigar said.

Before Shettigar, BJP Rajya Sabha MP Ram Jethmalani and his son Mahesh had said Gadkari should immediately step down from his post as the charges against him were damaging the party. He claimed to have the support of other party leaders like Jaswant Singh, Yashwant Sinha and Shatrughan Sinha.
Source: PTI© Copyright 2022 PTI. All rights reserved. Republication or redistribution of PTI content, including by framing or similar means, is expressly prohibited without the prior written consent.
Related News: Jagadish Shettigar, BJP Rajya Sabha, Gadkari, Ram Jethmalani, S Gurumurthy
Print this article 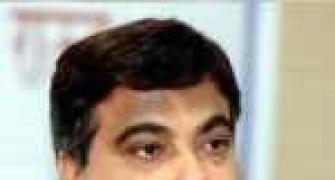 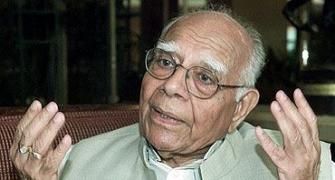 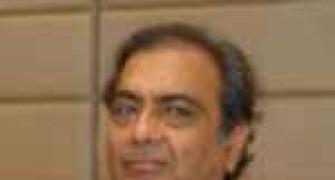 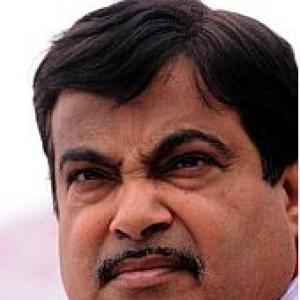 Strange case of Gadkari -- and why Gurumurthy mattered