'Nothing can compensate Grover's parents'

The Mumbai sessions court on Friday sentenced former naval officer Emile Jerome Mathew to 10 years in jail for the brutal killing of television executive Neeraj Grover on May 7, 2008.

The court also handed a 3-year jail term as applicable under Part 2 of Section 201 of the Indian Penal Code to Jerome's girlfriend and Kannada actress Maria Susairaj. However, Maria has already spent the time in jail. So technically, she walks free. Rediff.com's Toral Varia, who was present at the court room during the sentencing, brings you the details:

The mood in court number 32 in the old wing of the Mumbai sessions court turned somber as Sessions Judge MW Chandwani awarded the quantum of punishment to the convicted accused in the Neeraj Grover murder case. As always, Emile Jerome and Maria Monica Susairaj calmly listened to the proceedings.

At the end of the over two hours long argument, Judge Chandwani sentenced Emile Jerome to 10 years of rigorous imprisonment for culpable homicide not amounting to murder and three years for destruction of evidence.

The judge also awarded a similar sentence of three years to Maria Monica Susairaj on the count of destruction of evidence.

According to the prosecution, Jerome had gone to Maria's residence in Malad, a Mumbai suburb, on May 7, 2008 where he got into a fight with Grover, 26, during which the naval officer stabbed the TV executive to death.

Susairaj and Jerome later cut Grover's body into pieces and disposed it in Manor forest in adjoining Thane.

In Emile Jerome's case, as per the law, sentences on both the count will run concurrent. The court has also imposed a fine of Rs 1 lakh and Rs 50,000 on Emile Jerome and Maria Susairaj, respectively. The fine amount is to be handed over to the parents of Neeraj Grover.

Both Emile Jerome and Maria Monica Susairaj have spent three years in the jail. After completion of formalities while Susairaj can walk out free of the court, Emile Jerome will have to serve his sentence of remaining seven years.

Advocate Sharif Sheikh, lawyer for Maria Susairaj, said that Maria will be set free only on Saturday, following which she will straight to her hometown in Karnataka.

Prosecution unsuccessfully attempted to convince the court to award a sentence of seven years, a provision available if a convict is also held guilty for murder along with the charge of destruction of evidence and giving false information.

Chief Public Prosecutor Advocate RV Kini argued before the court, "Maria is guilty of causing disappearance of evidence and also giving false information to the screen offender. She played an active role in the disappearance of the evidence by going to Hyper City mall (in Malad), buying a chopper, borrowing a car, and disposing off the body. And she was the one to mislead IPS officer Rakesh Maria with false information."

Referring back to Maria's earlier confession, Advocate Kini pointed out before the court that Maria herself had confessed of the death of Neeraj Grover in front of her and that it Grover was stabbed by Emile Jerome.

"Prosecution argues that thus her offence is applicable for a punishment of seven years plus fine," prayed advocate Kini before the court. Prosecution also cited a couple of Supreme Court judgments.

Prosecution also tried stressing on the fact that Emile Jerome, an officer with the Indian Navy, came to Mumbai with the intent of killing Grover, an argument which the court completely set aside.

The court, however, accepted the defence lawyer Sharif Sheikh's argument that, "Maria was a victim of circumstances and whatever she did was under threat. The court has not found the accused guilty of (IPC article) 302 and therefore there is no question maximum punishment."

The judge added, "In this case I have already given a finding that the murder is not proved and hence the Supreme Court citations are not applicable. Having heard both the lawyers, looking into the nature and the manner in which the accused caused disappearance in my view the accused are liable to be convicted to the imprisonment as provided in the second part of the section 201 of the IPC. And therefore (they have been) sentenced to 3 years."

Arguing on behalf of Emile Jerome, Advocate Wahab Khan told the court that, "The gravity of crime is not as grave as its being made out to be. It was a sheer accident, an emotional disbursement due to sudden provocation. There was no intention to kill Grover."

Advocate Khan added that Emile Jerome had joined the defence forces at the age of 18 with the aim to serve the country and not with the sole purpose of killing Neeraj Grover.

He requested the court to also consider Emile Jerome's conduct, his educational background, his age and the fact that his parents are dependent on him.

Advocate Khan also told the court that Jerome wishes to join his naval base in Cochin. "Whether they take him or not is upto them. But he still wants to try and hence I humbly request for the minimum punishment."

The judge concluded the sentencing by stating that, "Parents of the deceased could not be ignored. The mental trauma the family went through is immense. Nothing can replace Neeraj Grover in the life of the couple in their old age. I think they should be compensated with fine. The state should provide sufficient fine that that would be collected from Emile Jerome and Maria Monica Susairaj." 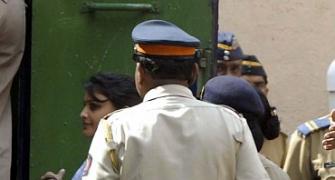 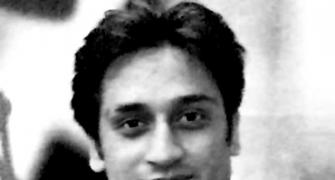 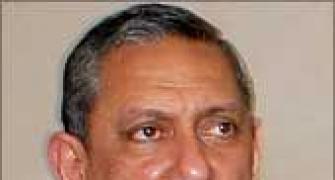 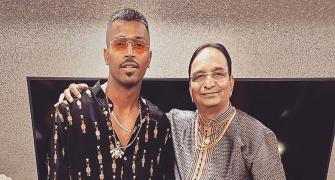 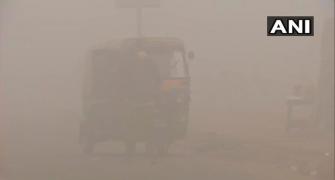 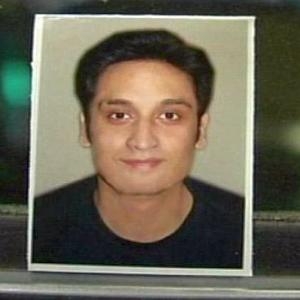 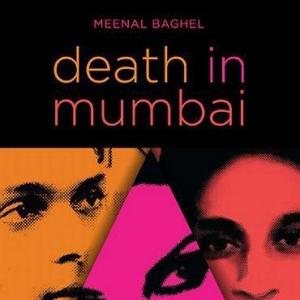