Not aware of MHA's letter on Afzal: Dikshit

Delhi Chief Minister Sheila Dikshit on Monday said she was not aware of any letter sent by the Union home ministry seeking her government's comments on the mercy petition filed by Parliament attack convict Afzal Guru.

"I have not received any letter (from MHA). May be the home department (of the Delhi government) received it," she told mediapersons.

Dikshit, who herself is in charge of the home department, was responding to questions over a media report that the Union home ministry had sent a reminder letter to Delhi government asking it to give at the earliest its comments on the mercy petition of Guru, who is on the death row.

Home department officials refused to comment. According to the report, the reminder was sent on April 29. Earlier, the MHA had sent a letter last year, it said.

After US, Aus issues terror alert for Delhi 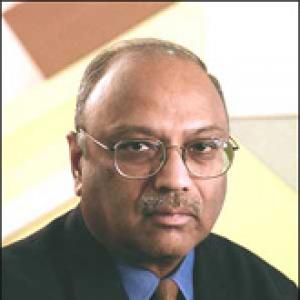