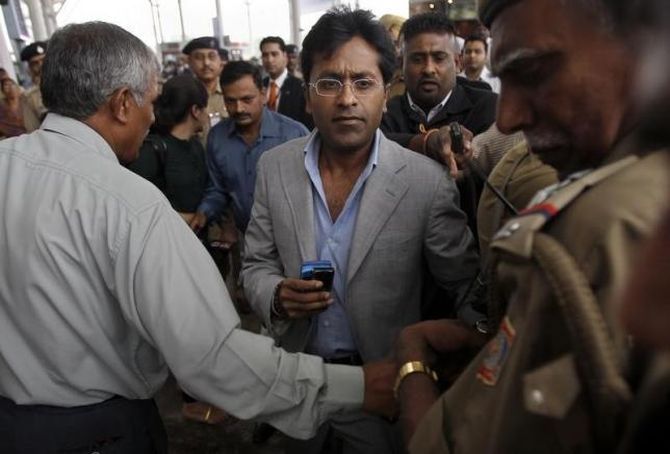 A special court for Prevention of Money Laundering Act on Wednesday issued a non-bailable arrest warrant against former Indian Premier League boss Lalit Modi in connection with a case of money laundering following a plea by the Enforcement Directorate.

ED had moved the special court last week seeking NBW against Modi after he did not respond to summons sent to him.

According to ED sources, this warrant will be sent to the ministry of external affairs which in turn will be sending it to the United Kingdom. Lalit Modi left the country shortly after the ED began its probe against him in 2009.

However, getting the NBW order did not come easy for the probe agency as the judge first questioned ED’s delay in seeking the NBW and later raised the jurisdictional issue too.

The court also wanted to know why the agency was not arresting him and had sought the NBW, and whether a warrant can be issued during the investigation.

Last month, the court had issued Letters Rogatory to Singapore and Mauritius, seeking assistance in the case.

Board of Control for Cricket in India had registered an FIR in Chennai against Lalit Modi in 2010 under the Indian Penal Code with regard to a deal between MSM Singapore (which owns the channel Sony) and WSG media, a sports marketing and event management company.

In 2008, BCCI awarded 10-year media rights to WSG for $918 million. WSG then entered into a deal with MSM to make Sony the official broadcaster. The contract was replaced later with a nine-year deal where MSM paid $1.63 billion.

In 2009, the ED started a probe under the Foreign Exchange Management Act to investigate allegations that payment of Rs 425 crore facilitation fees by MSM Singapore to WSG Mauritius was made in an unauthorised manner.

On Tuesday, ED’s lawyer Hiten Venegoankar said that since Lalit Modi was not available in India, hence an NBW should be issued. Modi had not complied with the summons issued to him since 2009, he had claimed.

The ED lawyer said the case was at the stage of pre-investigation and the Supreme Court had said in a previous ruling that NBW can be issued during investigation. 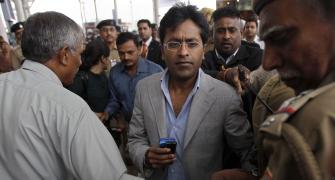 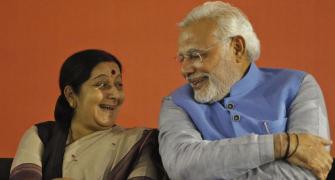 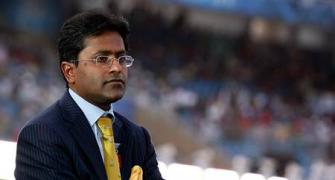