No terror group will be allowed to derail talks: Pak defence minister 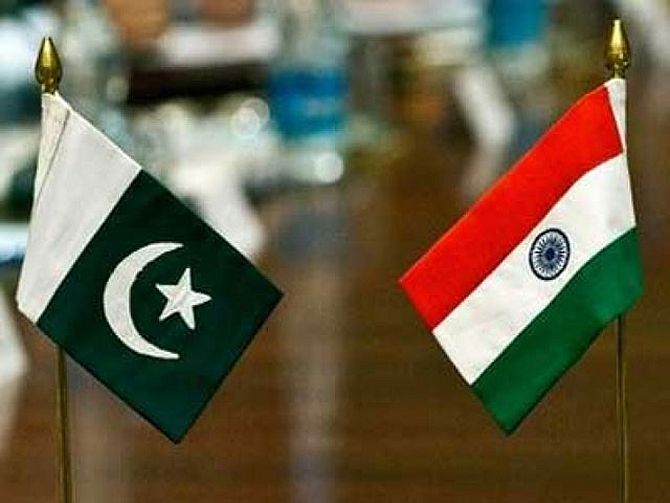 Pakistan's Defence Minister Khwaja Muhammad Asif has said that no terrorist group will be allowed to derail the dialogue process with India.

Talking to a news channel, he said that strict action is being taken against elements involved in terror activities.

"No terrorist organisation will be allowed to derail the dialogue process between Pakistan and India," Asif was quoted as saying by the Radio Pakistan on Saturday.

The minister said Pakistan strongly condemns terrorism in every form as terrorists are enemy of humanity.

Earlier, Asif had said that "some elements" want to "sabotage" the Indo-Pak peace talks through terror acts but they will not succeed in their nefarious designs.

Heavily-armed terrorists last week attempted to storm the Air Force base in Pathankot. The attackers were believed to have infiltrated from Pakistan and there was speculation that they may belong to Jaish-e-Mohammad headed by Maulana Masood Azhar of the Kandahar hijack episode.

Asif said Pakistan has achieved immense success in elimination of terrorism through operation Zarb-e-Azb which is still going on.

"Some of the militant groups have already been destroyed and those still remaining will also be dealt with as the operation is still going on," he told Geo TV.

Asif also said there is no difference between military and civil government over the issue of fighting militancy.

"There is only one narrative and that is to eliminate the threat of militancy. I would request to highlight this aspect of our policy," he said. 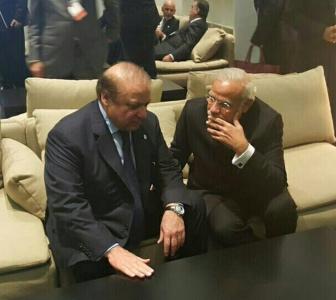 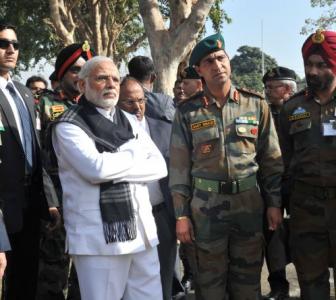 PM at Pathankot air base; to conduct aerial survey of border areas 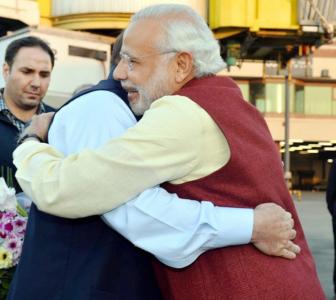 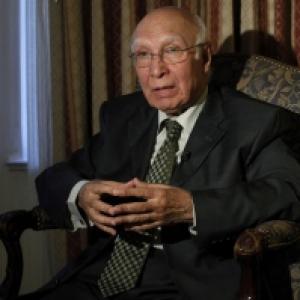 Don't expect much from Indo-Pak talks in January: Sartaj Aziz