No Kabul mission staff want to come back: Krishna

Responding to a query on reports that some embassy staff wanted to return to India, Krishna recalled his visit to Afghanistan three-four months ago following two attacks on Indian embassy and said he had then addressed the employees and sought to know if any of them wanted to come back.

To his pleasant surprise, not a single employee offered to come back to India, he said, and quoted the staff as saying they would "live through it" which showed the "resolve and determination" of the IFS members serving overseas.

He said the degree of level of security to Indian embassy employees in Kabul was being enhanced in view of the last Friday attack on two hotels targeting Indians.

Krishna, however, added some might want to come back due to certain family compulsions.

Seven Indians, including three Major rank Army officers, were killed and nine others injured in the last week's attack on the hotels. 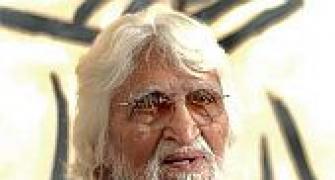 View: If Husain feels betrayed, so does India 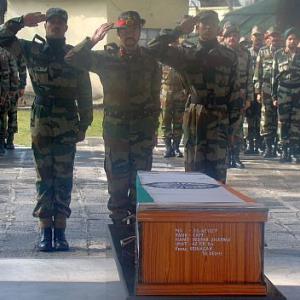