No document needed for NPR: Javadekar 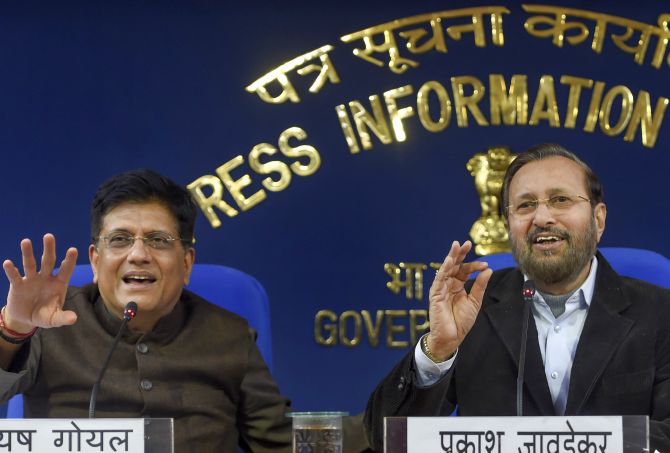 "The NPR has nothing to do with the NRC. It was a good move, first started in 2010 by the UPA government. We are just carrying it forward. The NRC was not mentioned in the Cabinet meeting," Javadekar said at a press conference in New Delhi.

"It (NPR) will be continually updated every 10 years in 2030, 2040 and so on. The Union Cabinet approved the conduct of the Census of India 2021 and updating of National Population Register," he said.

Javadekar said that the Census and NPR are being conducted together as they will save a lot of resources.

"Both the Census and NPR will be held together as it will not only save lots of resources but will also decrease the hassle for the public. No proof, no document, no biometric will be needed under it as it will be conducted through self-certification," he said.

The minister said people will not be required to fill forms and information will be gathered on a mobile app.

An official release said that the decennial Census is due in 2021 and would be conducted in two phases: House listing and Housing Census from April to September 2020 and Population Enumeration from February 9 to February 28, 2021.

The National Population Register (NPR) will also be updated along with House listing and Housing Census except in Assam," it said. 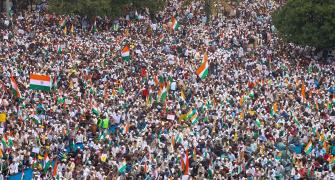 All you need to know about NPR