"The MNS chief's diatribes against Biharis pose a challenge to all governments to deal with a person who has been holding out threat to the migrant people. People have the constitutional right to live and work in any part of the country," he told the media.

"It is the duty of the central government and the government of a state (Maharashtra) to take note of the conduct of a person like Thackeray and deal sternly with such elements," Kumar said.

Demanding strong action against the MNS chief, a visibly angry Kumar asked as to how the Centre and the Maharashtra government would deal with terrorism if they could not rein in a person like Thackeray.

He slammed the Maharashtra government for not taking any action against Thackeray for his hate speech against Biharis and apparently allowing him to speak on its behalf to question the Bihar government for protesting the arrest of one Abdul Qadir -- an accused in desecration of the martyrs memorial in Mumbai last month -- from his native Sitamarhi district by the Mumbai police without informing their local counterpart.

"Has the Mumbai police and the Mahashtra government outsourced governance to Thackeray," he asked.

Kumar said the Maharashtra government and the Mumbai police have sought clarification on the protest letter written by Bihar director general of police to the Mumbai police chief against the manner of arrest of an accused person (Qadir).

Defending Bihar DGP's letter, he said as per the circular of the Union home ministry the police or investigating agency of any state was duty-bound to inform the local police and seek its cooperation in the arrest of an accused person in a case. It was not done by the Mumbai police in the arrest of Qadir

and several other accused persons from Bihar by police of other states, he said, adding the Bihar government and its police were within their rights to protest the manner of such arrest.

The "lifting" of an accused person by the police of another state without intimation to the local police causes law and order problems, Kumar said and demanded that the guidelines issued by the Union home ministry on it be adhered to by all state governments and investigative agencies, including the police.

He also lambasted the Mumbai police as well as those of other states and investigative agencies for arresting accused persons from Bihar and not intimating their local counterparts saying it amounted to questioning the professional ethics of the police of other states.

If the visiting police teams had sought cooperation of the local police, not only would the latter provide support but also take measures for maintenance of law and order situation arising out of the arrests, Kumar said. 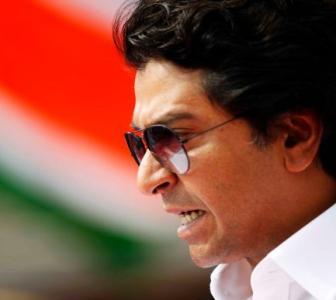 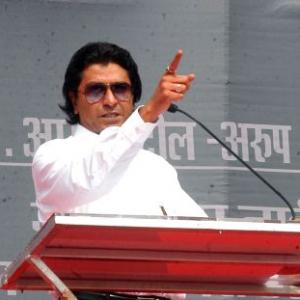