The National Investigation Agency on Wednesday raided a dozen places in Jammu and Kashmir in connection with two cases, one related to the recovery of an IED and another about the recruitment of youth by the Lashkar-e-Tayiba terror outfit, an official said. 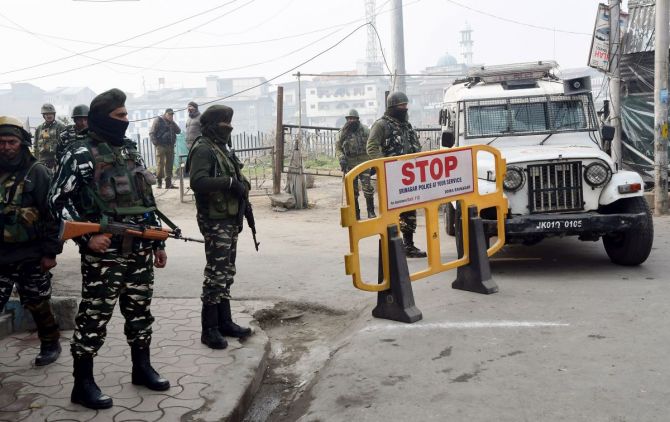 The raids were carried out in coordination with the Jammu and Kashmir police and the CRPF. They led to the recovery of incriminating materials and digital devices from the premises of the suspects in the two cases, a spokesperson of the NIA said.

Five accused people have been arrested in connection with the recovery of the Improvised Explosive Devices from Jammu's Bhatindi area on June 27 last year and three of them have already been chargesheeted on December 22, 2021. Four people have been arrested in the case of radicalising, motivating and recruiting youth by the LeT that was registered last year, the spokesperson said.

The NIA said the searches were carried out in connection with the IED recovery case at nine places -- two each in Srinagar and Kupwara districts and one each in Anantnag, Pulwama, Bandipora, Kulgam and Baramulla districts.

The raids were also carried out at three locations in the valley in the connection with the case pertaining to radicalising, motivating and recruiting youth to effect violent activities within and outside Jammu and Kashmir by self-styled commanders of LeT and its offshoot The Resistance Front, Sajjad Gul, Salim Rehmani alias "Abu Saad" and Saifullah Sajid Jutt, the spokesperson said.

The NIA said further investigations in both the cases are underway. 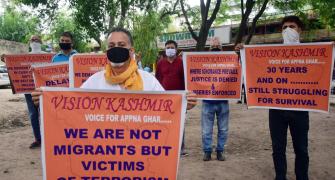 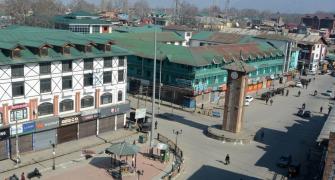 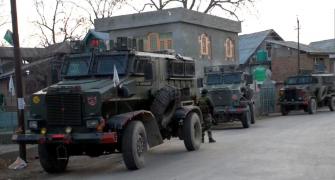 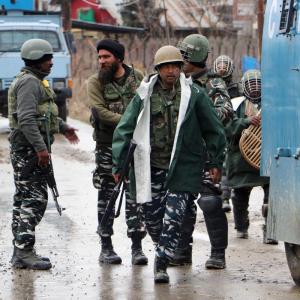 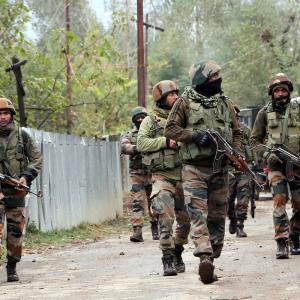