Three days after the arrest of a top Indian Mujahideen operative from a village in Bihar, a joint team of the National Investigation Agency and Maharashtra Anti-Terrorism Squad raided another village in the state on Friday in search of another IM cadre, police officials said.

"A joint team of the NIA and Mumbai ATS have raided Maniari village in Samastipur district in search of T Sonu, a suspected operative of the Indian Mujahideen. But he was not found in his house," a district police official said.

According to local police officials, a

team of NIA and Maharashtra ATS officials is camping in the state in search of IM terrorists in north Bihar districts.

"The NIA and the ATS team is searching T Sonu following information provided by Mohammad Danish Ansari, who was arrested by the NIA team from Chakjora village in Darbhanga three days ago," police said.

Sonu is suspected to be a friend of arrested Ansari. 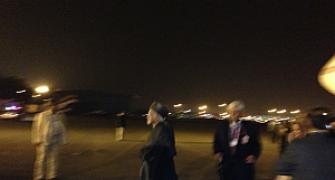 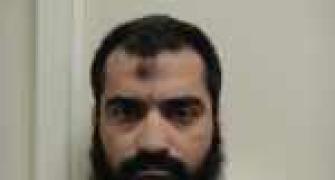 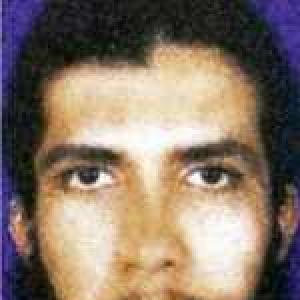