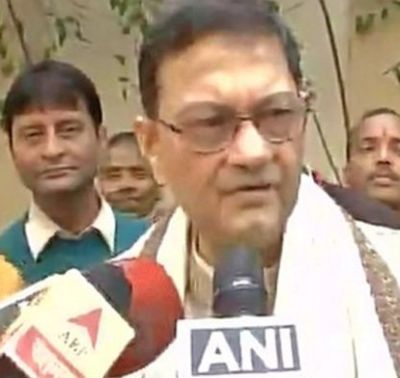 Chandra Kumar Bose, grandnephew of Netaji Subhas Chandra Bose, joined the Bharatiya Janata Party on Monday, just two days after 100 secret files which could throw some light on the mystery over the Indian National Army chief’s death were made public by Prime Minister Narendra Modi on his 119th birth anniversary.

Bose joined the BJP in poll-bound West Bengal in the presence of party president Amit Shah at a public rally addressed by the latter in Howrah where he targeted Mamata Banerjee government, alleging only chit fund industry is flourishing in the state and that it was turning into a safe haven for anti-national elements and fake currency racket.

He had attended the ceremony in Delhi where 100 files on Netaji were declassified by the National Democratic Alliance government on January 23 and had said, "We welcome this step by the prime minister wholeheartedly. This is a day of transparency in India."

Asked by reporters whether the BJP is looking to him to play a winning card in the upcoming elections in the state, Bose said it is not a question of winning card or losing card, asserting his job is to bring back 'inclusivity' in Indian scenario.

"Netaji's ideal wish was that India should be inclusive where there is unity among all religions. It must be brought back now," Bose said.

At the Delhi event on Saturday, Bose had said, "We feel that certain very important files were destroyed during the Congress regime in order to hide the truth. We have documentary evidence to understand this. So, we feel the Indian government should take steps to ensure the release of files lying in Russia, Germany, the United Kingdom and the United States."

Declassification of the 100 files by the central government came four months after the West Bengal government had released 64 secret Netaji files kept in its police and state government lockers.

Netaji died in an air crash in Taipei on August 18, 1945, a Union Cabinet note 50 years later said amidst the raging controversy over the mysterious disappearance of the chief of the INA.

This emerged from documents that form part of the 100 secret files, comprising 16,600 pages which were made public on Saturday.

The Congress made a strong pitch for declassifying all files related to Bose, but said the way prime minister has set about the task, raises doubts about his intentions. 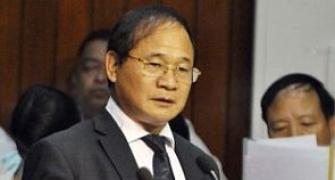 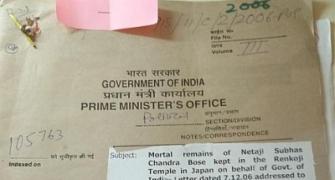 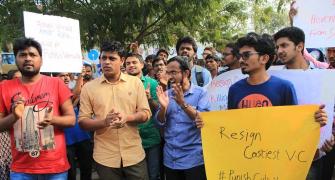 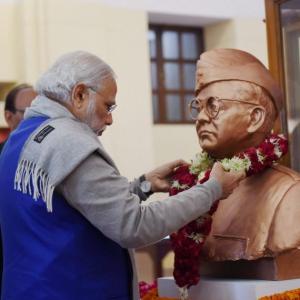 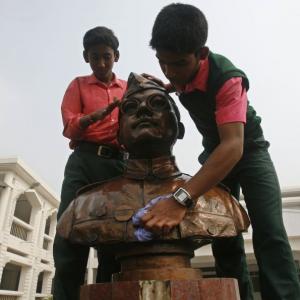